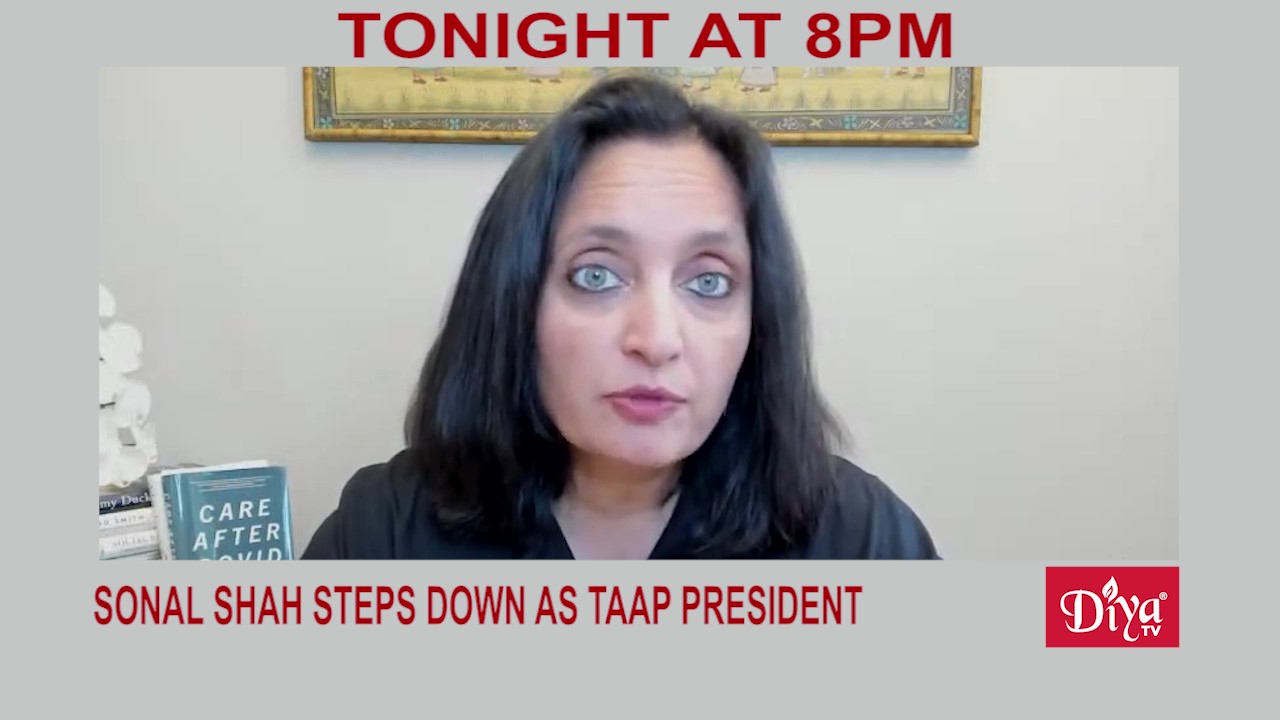 WASHINGTON DC (Diya TV) — Sonal Shah stepped down as Presidetn of the Asian American Foundation Norman Chen has been named as the non-profit’s new CEO. Indian American Sonal Shah led the organization during its historic launch last May, marking the largest ever philanthropic commitment for AAPI communities. Shah will remain on the foundation’s board.

In a move to promote inter-faith harmony, the Hindu community in Pakistan has decided to pay the fines imposed on 11 religious leaders involved in the Karak temple attack in December 2020. The Hindu community says it has also pardoned the attackers.

India fortifies borders along China with U.S. made weapons