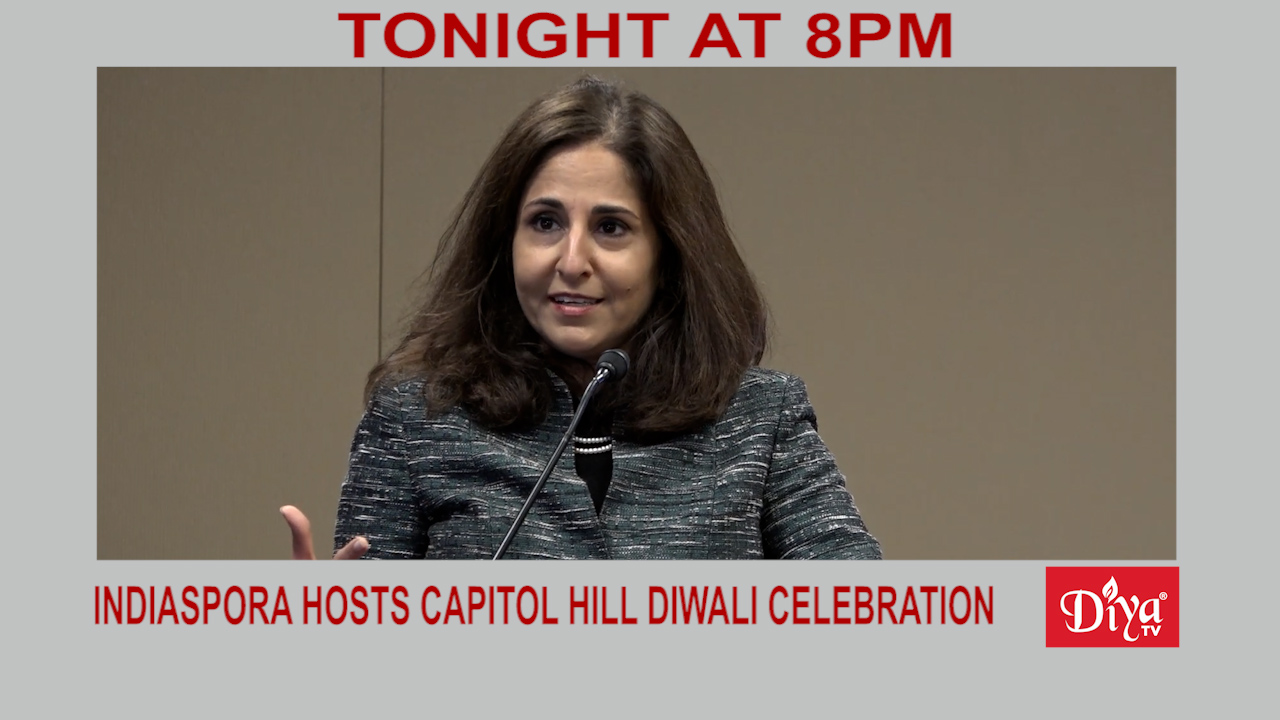 America’s former envoy to the UN Nikki Haley and powerful Republican lawmaker Mike Waltz have called for an alliance between India and the US that would allow both countries to maintain and expand their global strength. The move is in response to China’s rapid growth, now seen as a threat to the region.

The South Asian Bar Association is congratulating Sarala Nagala on her confirmation as a federal judge in Connecticut.
Judge Nagala will be the first Indian American judge in that District. SABA endorsed Judge Nagala’s nominaiton.