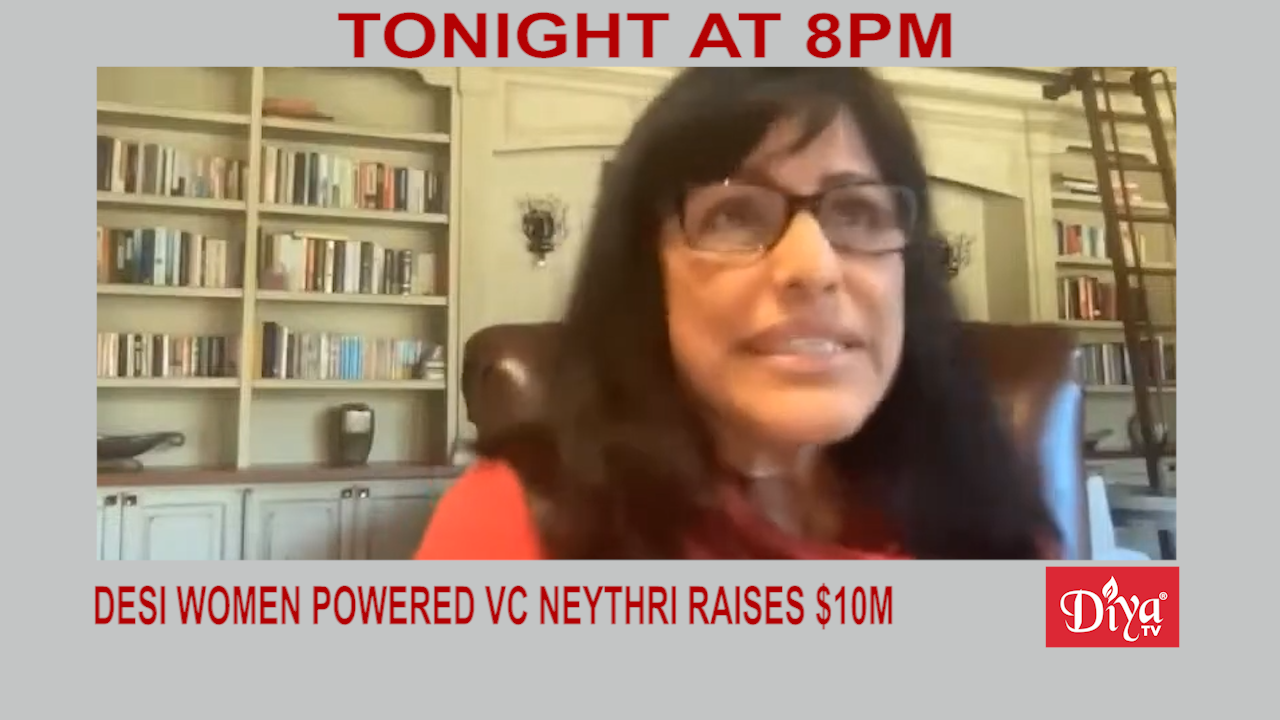 SAN FRANCISCO (Diya TV) — A group of South Asian women are shaking up the venture capital landscape by launching the Neythri Futures Fund. Led by co founder and Managing Director, Mythili Sankaran, the fund has raised $10 million. An entirely south Asian women led venture fund Neythri is the first-ever fund of its kind, that aims to address the diversity gap in venture. The fund has 249 LP almost of all them are South Asian women with the exception of a couple of prominent male executives.

Anil Ambani may not be penniless after all. The Pandora Papers investigation showed he’s one of 300 Indians believed to have stashed away billions of dollars in offshore accounts. Once the sixth richest man in the world, the former chairman of Reliance Group last year was pleading poverty during a dispute with creditors.

A potential gush of foreign money and large share sales is likely to give the Indian rupee a break after being pummeled by rising oil prices.  According to a Bloomberg survey, the rupee may gain about 2% by the end of December. The currency has been Asia’s worst performer over the past month.