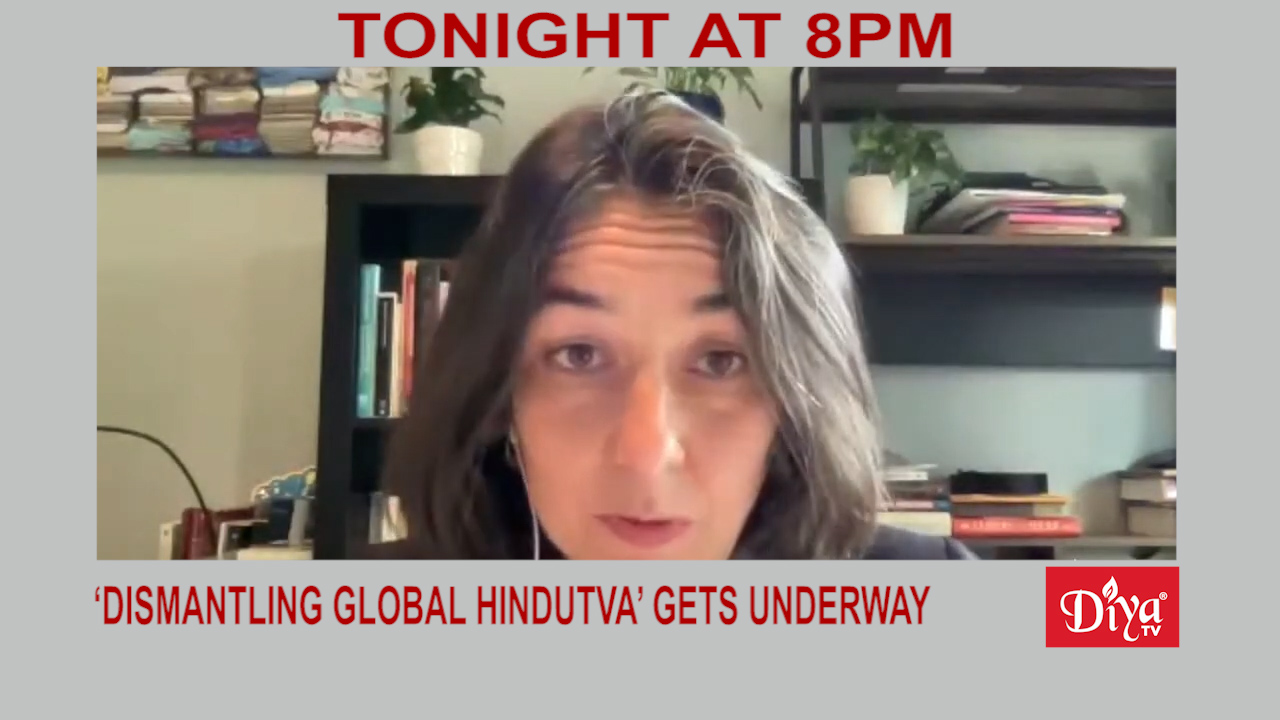 SAN JOSE (Diya TV) — Day 1 of controversial Dismantling Global Hindutva conference was held amid tight security and secrecy. More than 40 universities sponsored the event, but some schools pulled out of this virtual conference intended to discuss Hindutva. Conference organizers say it’s a political movement that is exclusionary to India’s minorities. But critics say the conference is a distraction to distort the Hindu faith on what is the 20th anniversary of 9/11.

In response, Hindu groups have launched counter conferences have been launched. A protest was organized in Toronto, Canada. And senior citizens in wheelchairs took to the streets in Southern California condemning the event. The Hindu American Foundation says more than a million letters expressing concern were sent to the sponsoring universities.

Related Topics:911CanadafeaturedHinduHindutvaNew York
Up Next