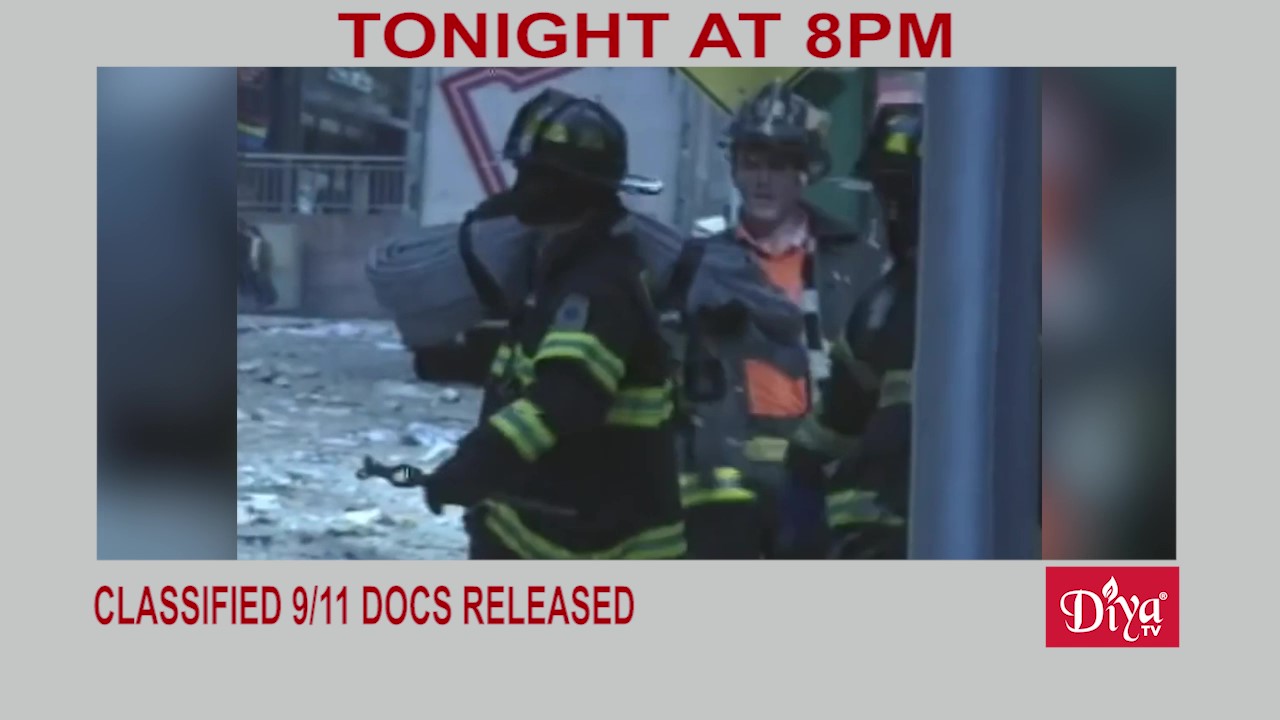 WASHINGTON DC (Diya TV) — The FBI released a newly declassified document showing the 9-11 hijackers and several Saudi officials had close communication and contacts before the devastating attack on America 20 years ago. but it did not draw a definitive conclusion whether the government in Riyadh was complicit in the attacks. Meanwhile, Al Qaida leader Ayman al-Zawahiri appeared in a video commemorating the 9/11 terrorist attacks despite rumors that he died months earlier.

Two dueling conferences about the Hindu American experience wrapped up this weekend online, causing quite a stir and a passionate response. More than 40 universities sponsored the Dismantling Global Hindutva event.  Conference organizers say Hindutva is a  political movement that is exclusionary to India’s minorities.  Meanwhile, another group held another conference highlighting their findings of biases against Hindu Americans.

The COVID-19 Mu variant was confirmed to be in all 50 U.S. states after the mutation was detected in Nebraska. The variant, which first emerged in Colombia in January, remains relatively rare in the U.S.