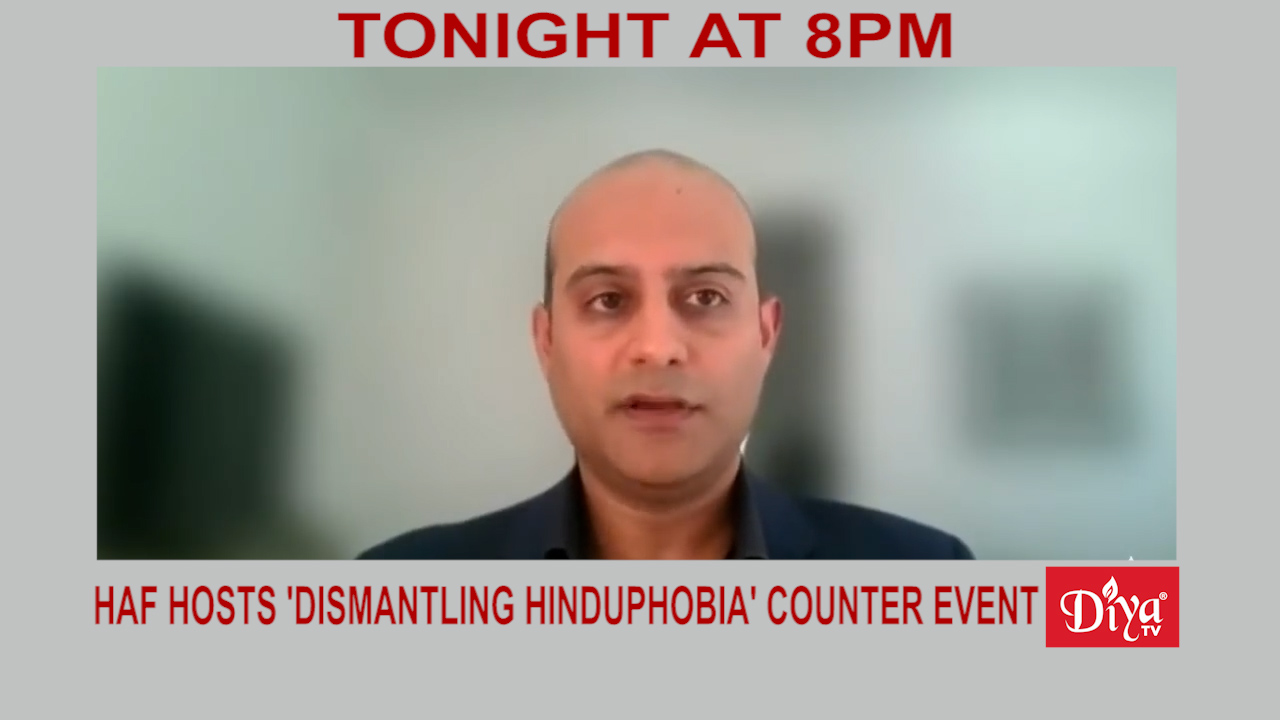 SACRAMENTO (Diya TV) — Some major critics of what’s being called “Hindutva” in the U.S. and in India will be speaking out at a Congressional briefing next week.

The panel will feature several speakers including controversial Rutgers University Professor Audrey Trushchke who claims Hindutva is a political ideology within the religion that pushes conservative extremism. Truschke also claims some within this movement have bullied and threatened US based scholars to discredit their research on the topic.

a few days ago the Hindu American Foundation hosted a counter event, highlighting increased attacks on Hinduism and attempts to silence their voices.

Indian authorities imposed a near-total communications blackout Thursday in disputed Kashmir after the death of 92 year old Syed Ali Geelani, a top separatist leader who became the emblem of the region’s defiance against New Delhi. Officials buried Geelani’s body and disallowed any mass funeral in anticipation of anti-India protests.

A candlelight memorial will be held for fallen California police officer Harminder Grewal. The 27 year old Indian American died in a head on collision while responding to a wildfire.