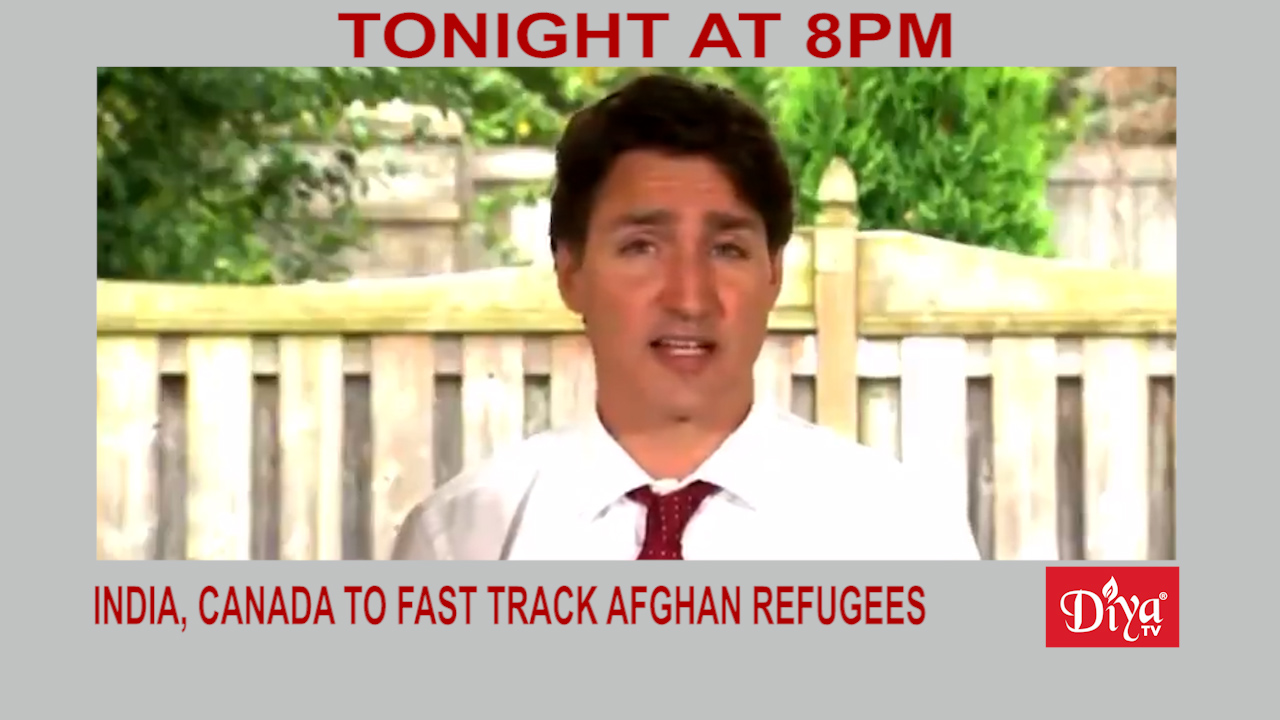 OTTAWA (Diya TV) — Canada will admit 20,000 Afghans, including Hindus and Sikhs, as Taliban fighters gain control of major parts of the war-torn nation. India also says it will take in all Afghans, Muslims, Sikhs and Hindus alike seeking refuge.

The 75th Independence Day of India was celebrated across the United States. Flag hoisting ceremonies were held in several Indian Consulates in places like New York, Chicago, Atlanta, Houston and San Francisco. Prominent buildings including the Empire State Building in New York, the Governor’s mansion in Austin, and San Francisco City Hall were illuminated in tricolour lights.

And every August 14, New York will now start to recognize Pakistan Independence Day, which also commemorates the Partition of India and Pakistan in 1947. The resolution was an effort initiated by New York Assemblymember Jenifer Rajkumar.