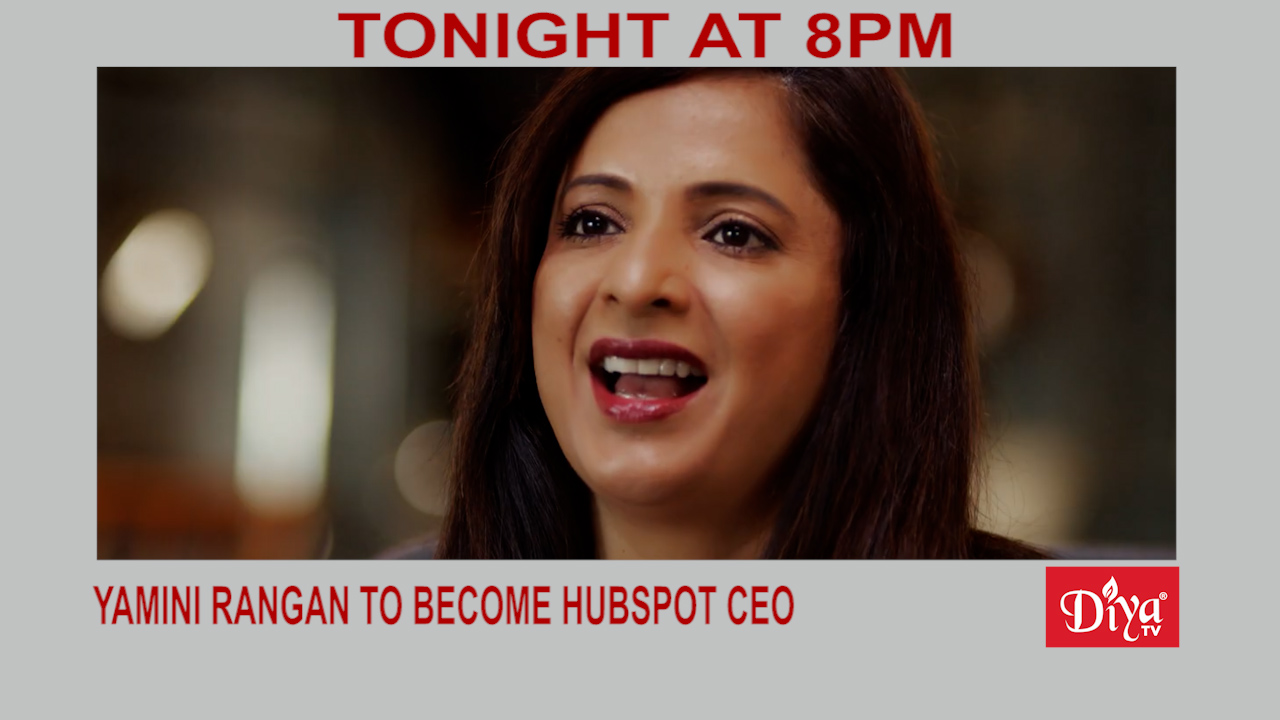 CAMBRIDGE (Diya TV) — Indian American Yamini Rangan will take over as CEO of HubSpot, a software developer for marketing,  sales, and customer service products.  Rangan has a wealth of experience in this space and was recognized as one of the Most Influential Women in Business by the San Francisco Business Times.

And the New York Times is out with a feature on the inner workings of the standoff between the White House and Facebook over vaccine misinformation. The Times reports frustrations grew behind the scenes among top leaders on both sides, potentially hurting the government’s efforts to overcome the pandemic. Indian American US Surgeon General Dr. Vivek Murthy says they wanted to ensure that people hesitant about getting the vaccine received accurate information about the shots.

New York Governor. Andrew Cuomo announced he’s resigning after a scathing report from the state’s attorney general, documenting multiple accusations of sexual harassment against women. The decision heads off his almost certain impeachment and conviction in the state Legislature.