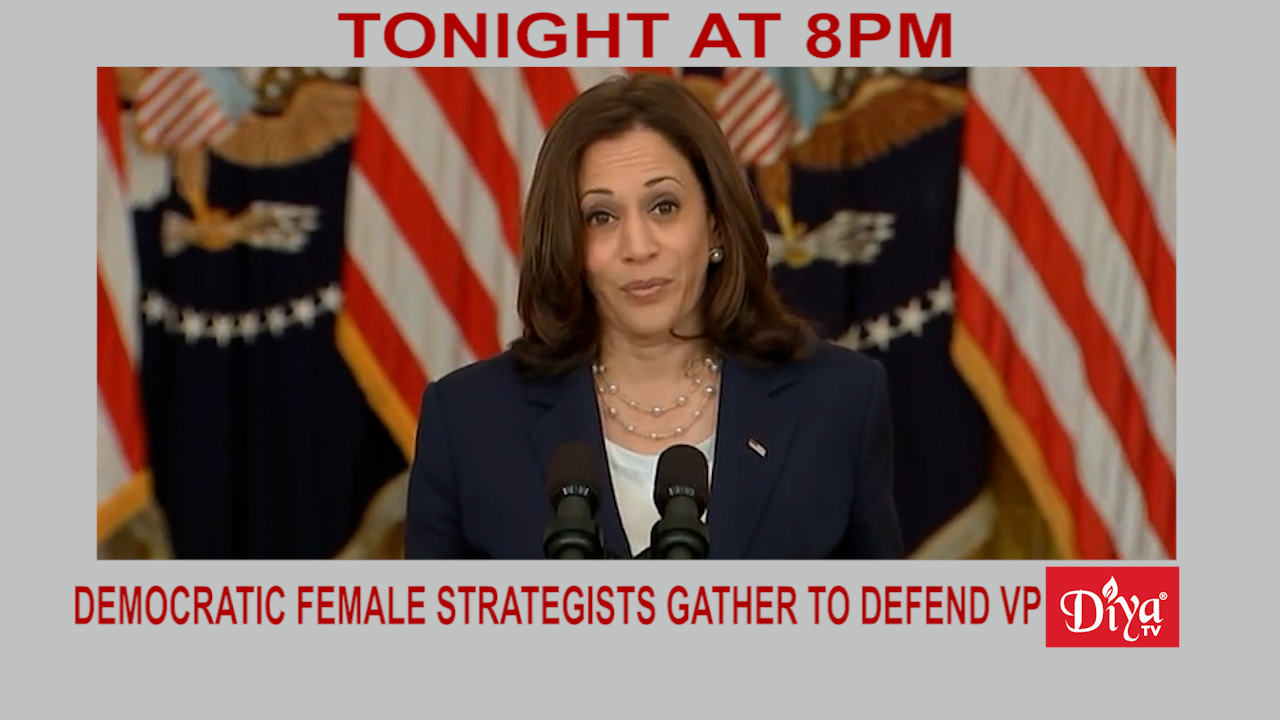 WASHINGTON DC (Diya TV) — A group of the Democratic Party’s most influential women met in the nation’s capital last month to figure out a strategy to defend Vice President Kamala Harris against a barrage of bad press. Axios is reporting the first Indian American VP is dealing with leaks from her office, questioning her political judgment, and describing rampant dysfunction under her watch.

With the U.S pulling out of the forever war in Afghanistan, India closed its last consulate in that country and pulled out its citizens, as fighting raged between Afghan security forces and the advancing Taliban. Officials urged its diplomats to take the special flight home.