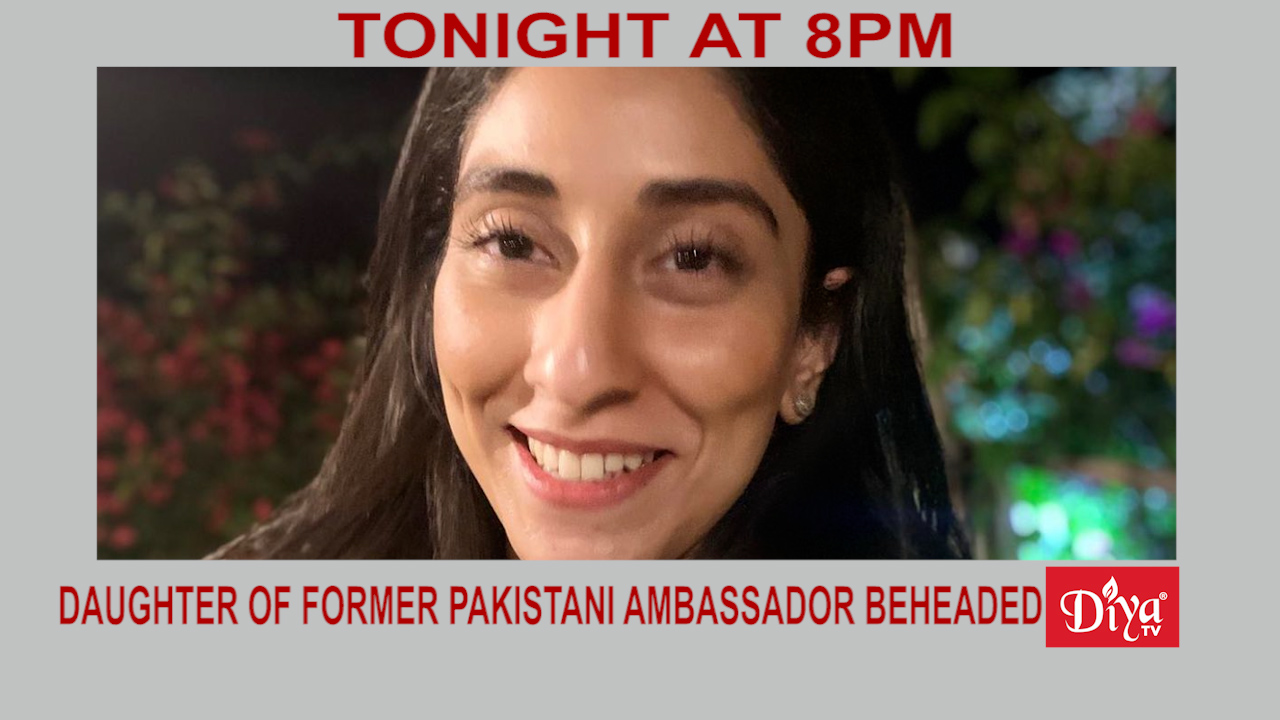 ISLAMABAD (Diya TV) — The beheading of Noor Mukaddam, the daughter of a former ambassador has shocked Pakistan, with social media inundated by an outpouring of anger and outrage that reignited a debate on violence against women in the country. The 27 year old was found murdered in a house in an upscale neighborhood in Islamabad. Police arrested a man who is being called a friend of the victim. The motive remains unclear.

He reacted to all the recent gains made by the Afghan Taliban, as the US withdraws from the country. Mehsud, who was speaking from an unknown location, announced to wage their bloody campaign from “a united front” instead of fighting individually.

And a British court declared fugitive Indian businessman Vijay Mallya bankrupt. He’s the former chairman of the now defunct Kingfisher Airline. There is still an ongoing effort to freeze all his assets and the company’s. Mallya is wanted in India for loan defraud.