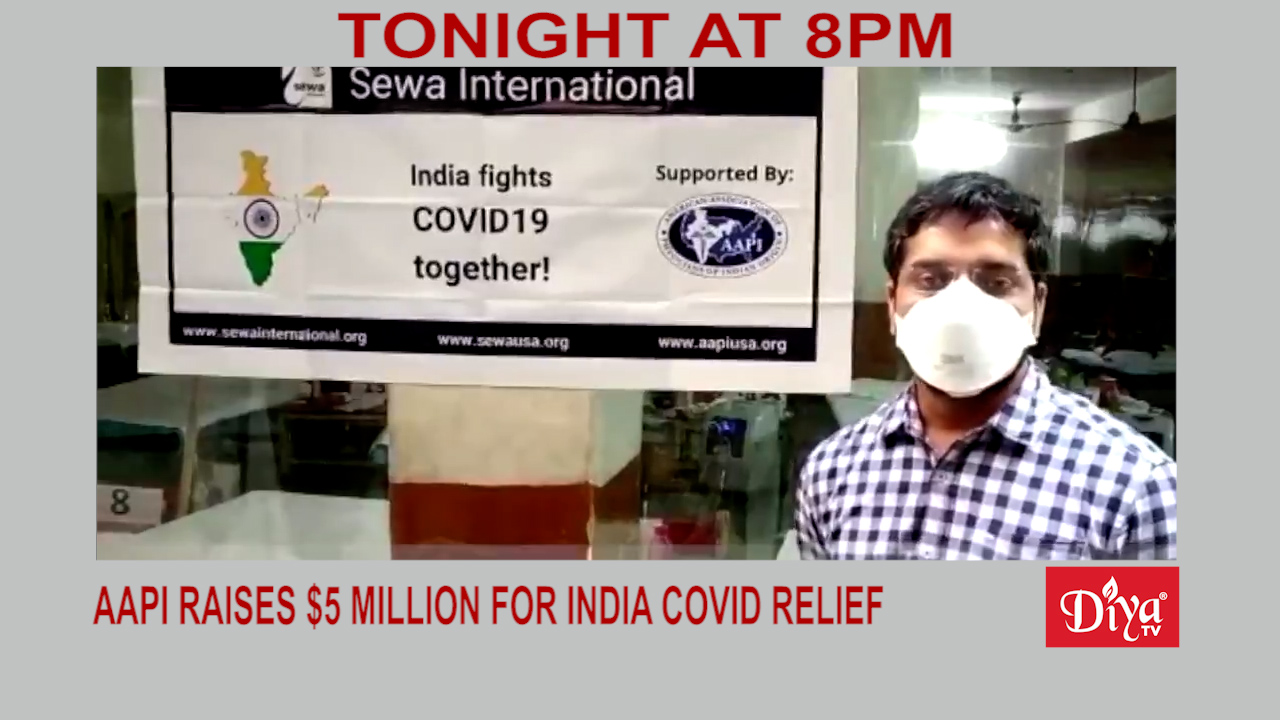 NEW DELHI (Diya TV) — The American Association of Physicians of Indian Origin, the largest organization of Indian American physicians, has raised over $5 million in Covid relief funds. So far officials say they’ve sent ventilators and other much needed medical supplies to 45 hospitals in India as part of the pandemic relief effort.

Authorities say the former employee who shot and killed eight people, including four Sikhs, at an Indianapolis FedEx warehouse in April acted alone and was not racially or ethnically motivated. Police say Brandon  Hole, used the attack as an act of “suicidal murder” and believed he would “demonstrate his masculinity”  while fulfilling a final desire to experience killing people.

And some more Olympic hardware is coming India’s way.  Ravi Dahiya won the silver medal after a tough fought wrestling match. Lovlina Borgohain won the bronze medal in women’s boxing. and India’s men’s field hockey won a bronze medal as well,  it was the country’s first medal in that sport since 1980.

Related Topics:AAPIAmerican Association of Physicians of Indian OriginCovidfeaturedFedexIndianapolisOlympics
Up Next