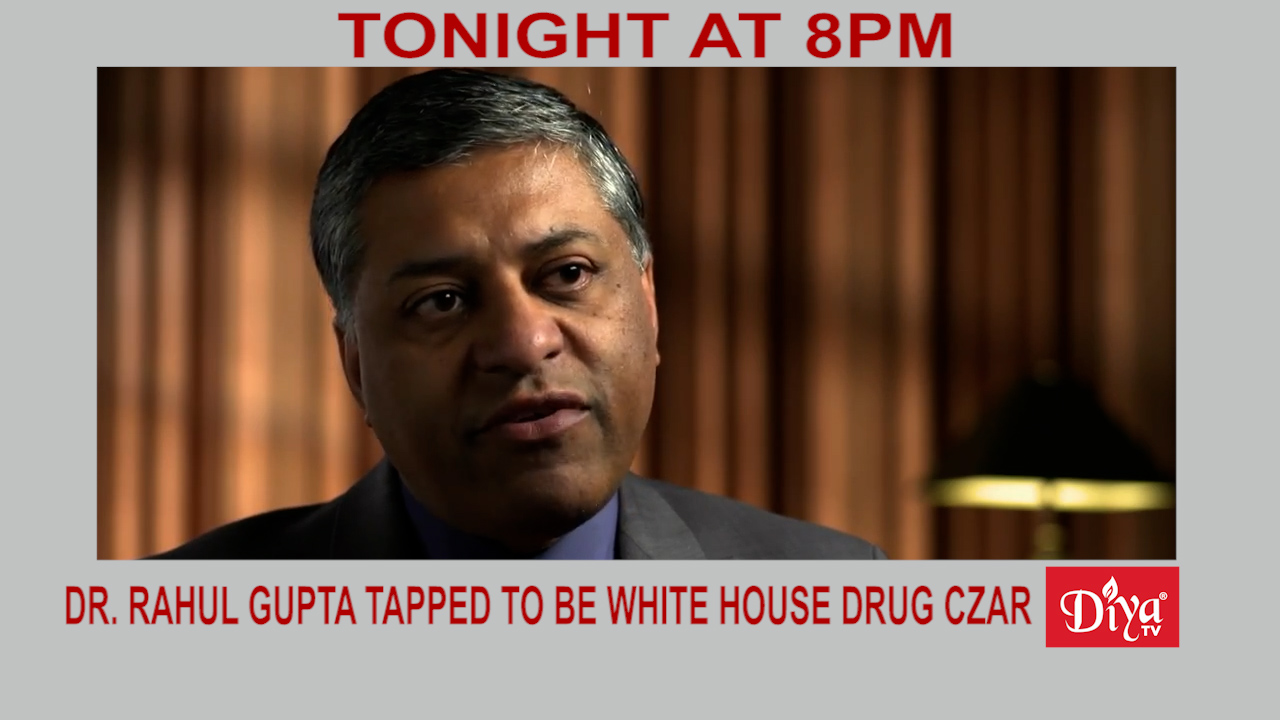 And India’s biggest tech IPO is on the horizon. Food delivery startup Zomato is looking to raise more than a billion dollars this week in an initial public offering. But analysts say these unicorn start-ups need to start showing consistent profits and healthy exits for investors.