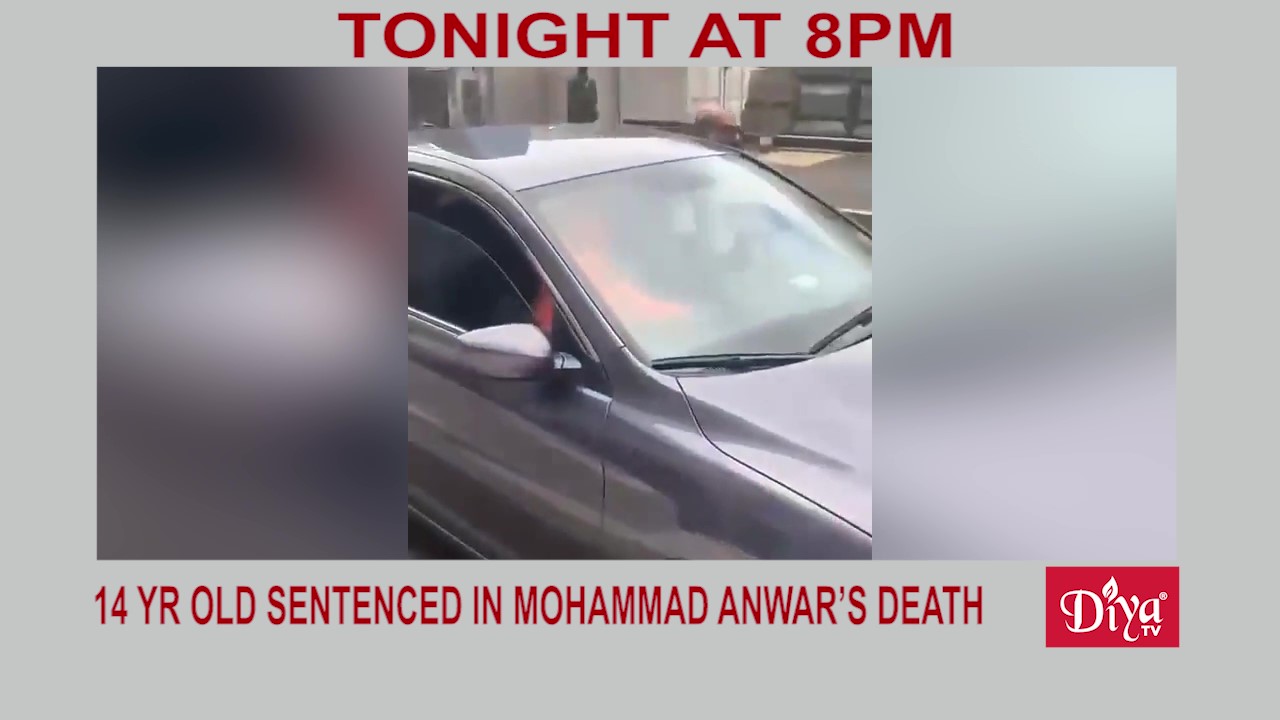 WASHINGTON DC (Diya TV) — A second teenager involved in the botched car jacking in Washington DC that led to the death of UBER Eats driver Mohammad Anwar has been sentenced to juvenile detention. The girl is now 14 years old and will be released from custody when she turns 21.  The other teen involved is also facing similar consequences. Anwar’s story made global headlines and has brought in more than a million dollars for the Pakistani man’s family.

Cryptocurrency may one day be as precious as gold in India. New research shows investments in virtual currencies like Bitcoin and Ethereum grew from about 923 million dollars last year, to more than 6 billion dollars so far this year.  That’s despite outright hostility toward the asset class from the central bank and a proposed trading ban.

And this evening it’s game 1 of the NBA Finals. The Phoenix Suns are taking on The Milwaukee Bucks. Diya Tv’s very own Ravi Kapur and Adam Lauridsen will be bringing you in depth analysis after each game. You can watch on air on-line at here on Diya TV.