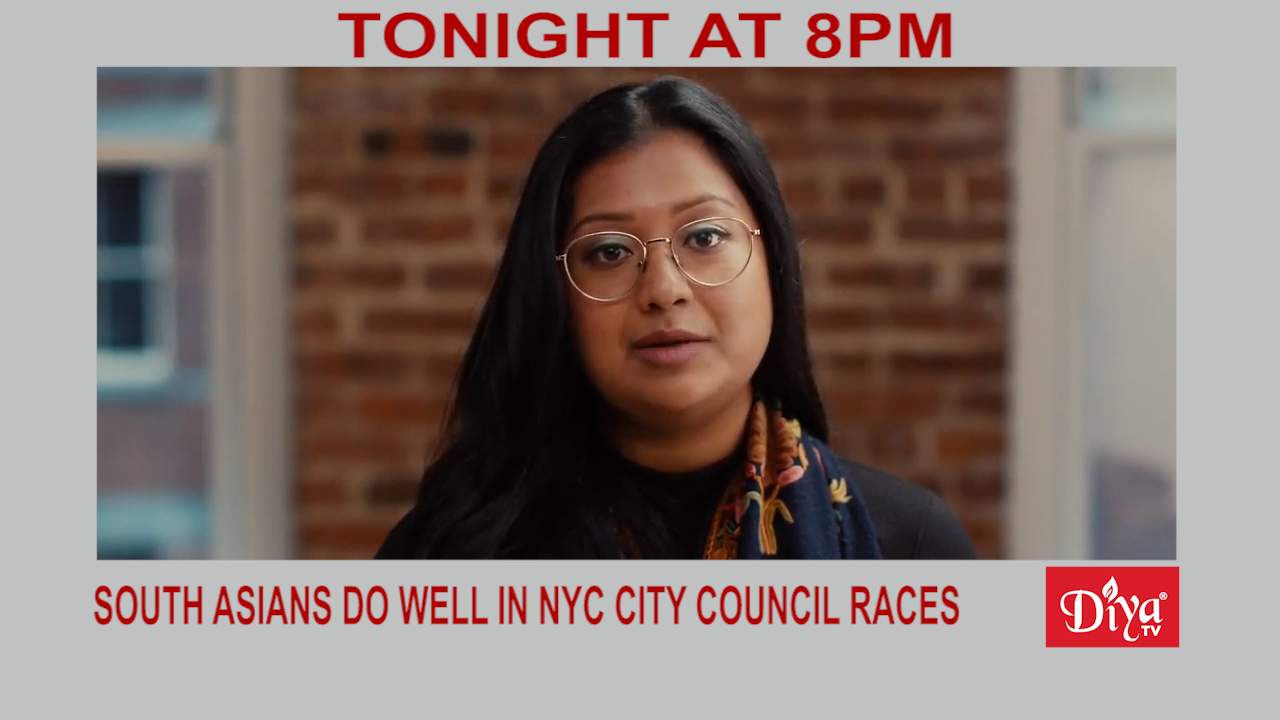 NEW YORK (Diya TV) – A trio of South Asians look poised to win the New York City Council Primary Races. Shekar Krishnanan, Jaslin Kaur and Shahana Hanif are in the lead in their respective races.  51 districts across the five boroughs, featuring many Indian-American candidates. As for Hanif,  she could become the first Muslim woman to represent the council if she wins.

A net worth of a million dollars is no longer enough to earn you a membership into the world’s top 1% when it comes to wealth. The latest Credit Suisse Global Wealth Report came out saying despite the worst health crisis in at least a century, global wealth grew nearly 8% in 2020 to more than four trillion dollars.

The founders of South Africa’s largest cryptocurrency exchange have vanished, along with nearly $3.6 billion in Bitcoin. Authorities are looking for Ameer and Raees Cajee the founders of Afcrypt. Crypto exchanges around the world have been warned to be on the lookout should anyone try to sell digital currency on their platforms. Such scams have taken the virtual currency world by storm, with many looking to find alternative trading platforms like the Independent Reserve, a crypto exchange in singapore, to provide a safe choice for their trade options.