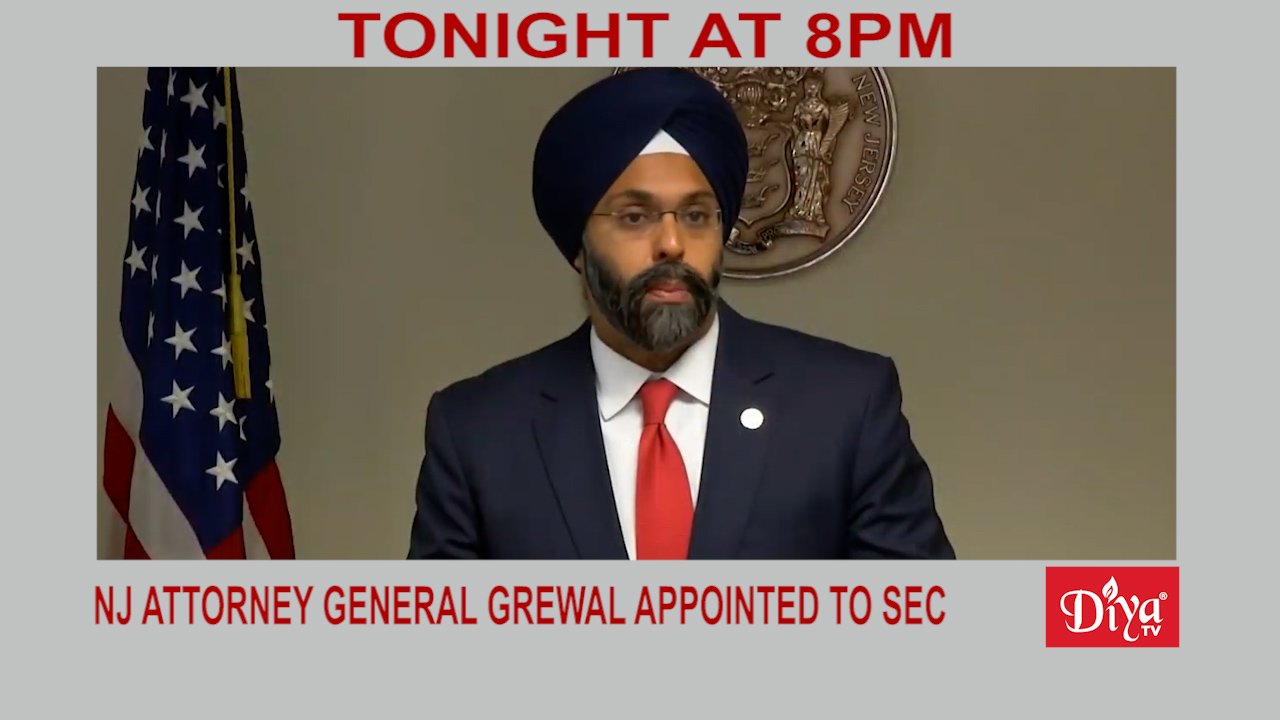 As broadcast on Diya TV, The India Global Forum is underway in London, England, featuring some of the most influential leaders and policy makers in the world. Some of this year’s conversations will be heavily focused on life after COVID-19, climate change, and India’s growing influence in the world, especially in the areas of technology and finance.

And India is giving out thousands of free visas to bring back travelers as the country tries to revitalize tourism after being battered by COVID-19. A couple years ago, more than 10 million foreign tourists visited India and spent more than $30 billion on leisure and business.