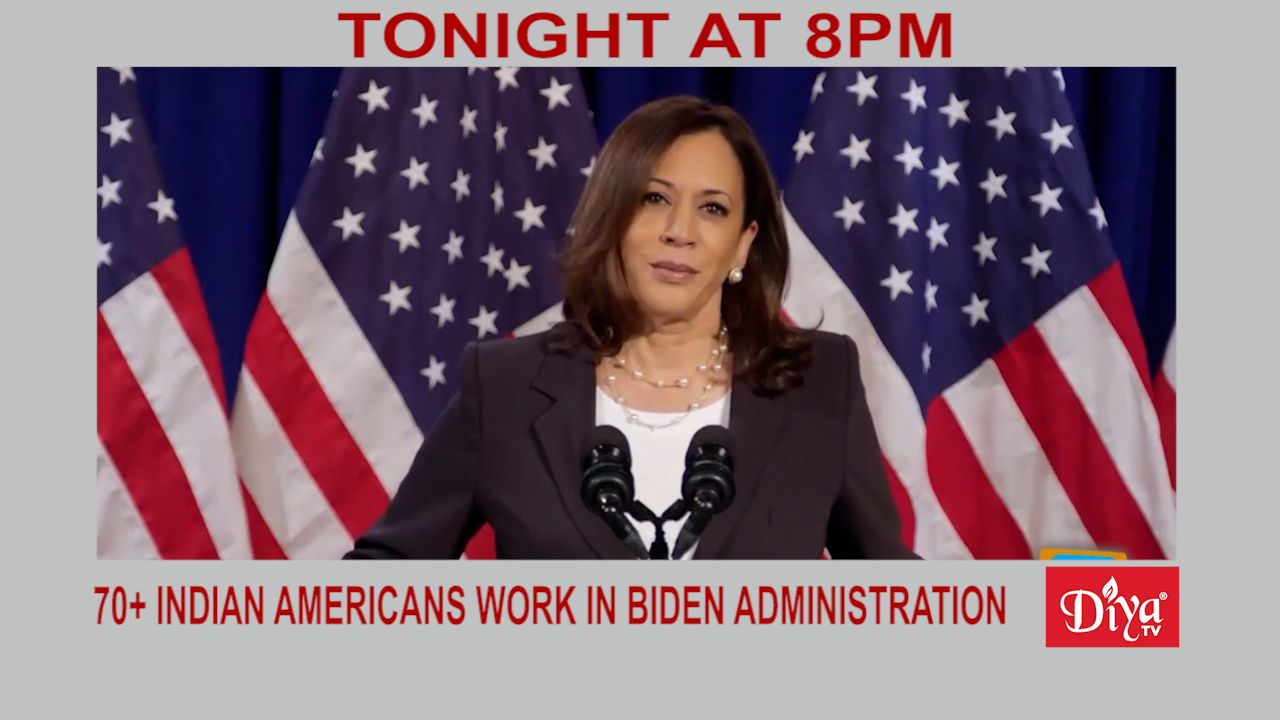 WASHINGTON DC (Diya TV) — We’re starting to get a better picture of the way Indian Americans are shaping policy and politics.   So far President Joe Biden’s administration has 70 in the White House and across federal agencies, That’s more than any other administration in the past and. Some of the well known names include Vice President Kamala Harris, senior advisor Neera Tanden, and surgeon general dr. Vivek Murthy.  For Indian Americans, this access to the center of US power and influence is unprecedented.

Indian American technology entrepreneur Nayha Narkhede’s Confluent just IPO’d and is worth more than 11 billion dollars. She co-founded the data analytics vendor and last year was listed as one of America’s Self-Made Women by Forbes.

And CNN’s Dr. Sanjay Gupta is the first Indian American to guest host the iconic quiz show Jeopardy. Several new faces including famous athletes and celebrities are standing behind the lectern this year after long time host Alex Trebek passed away. 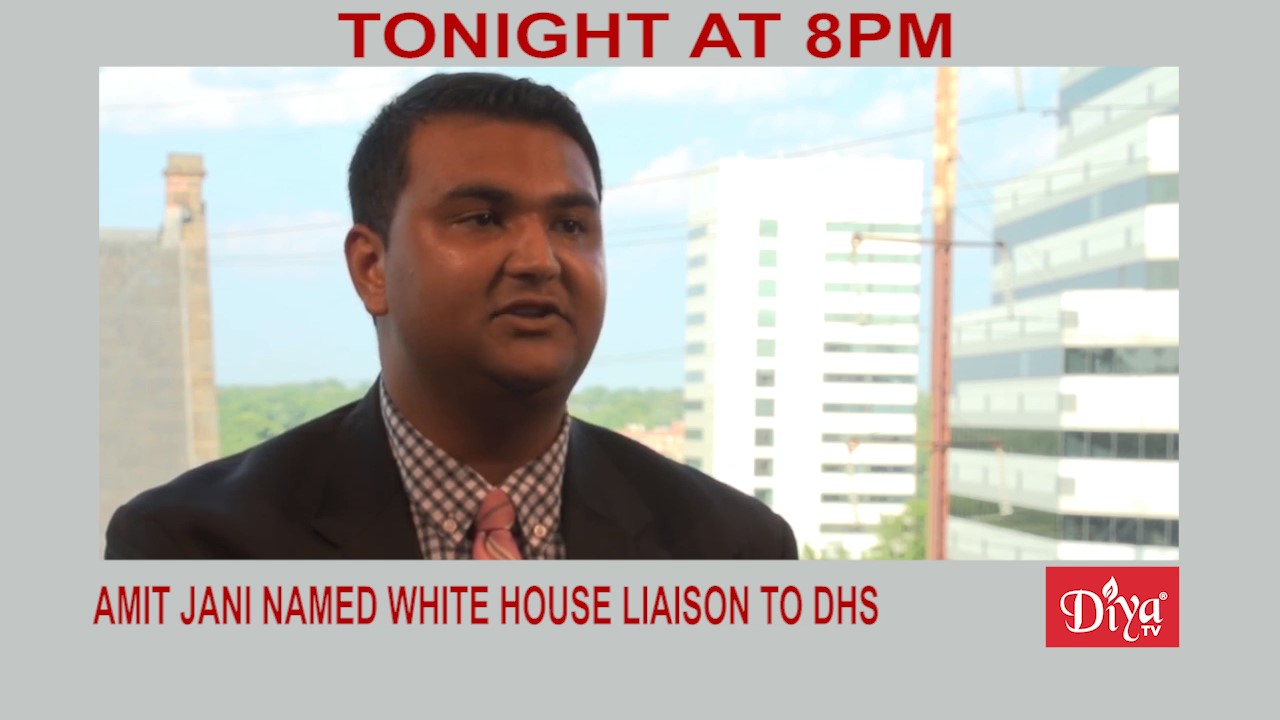 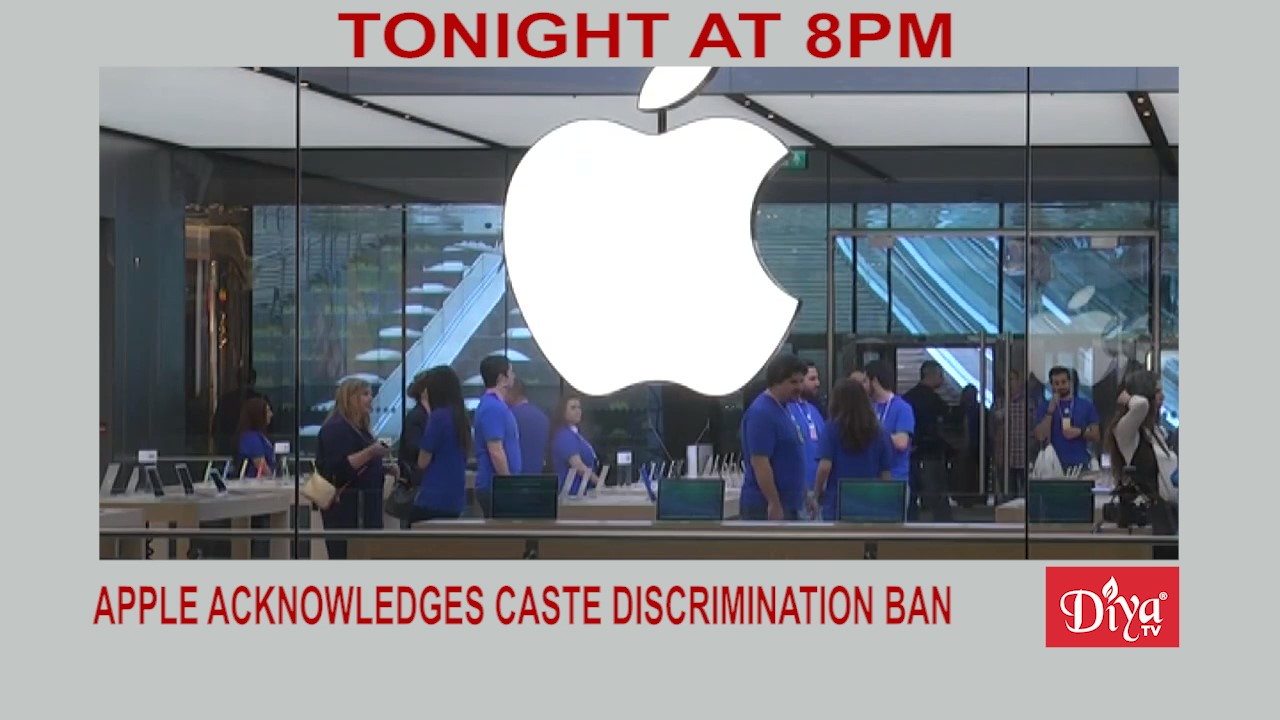