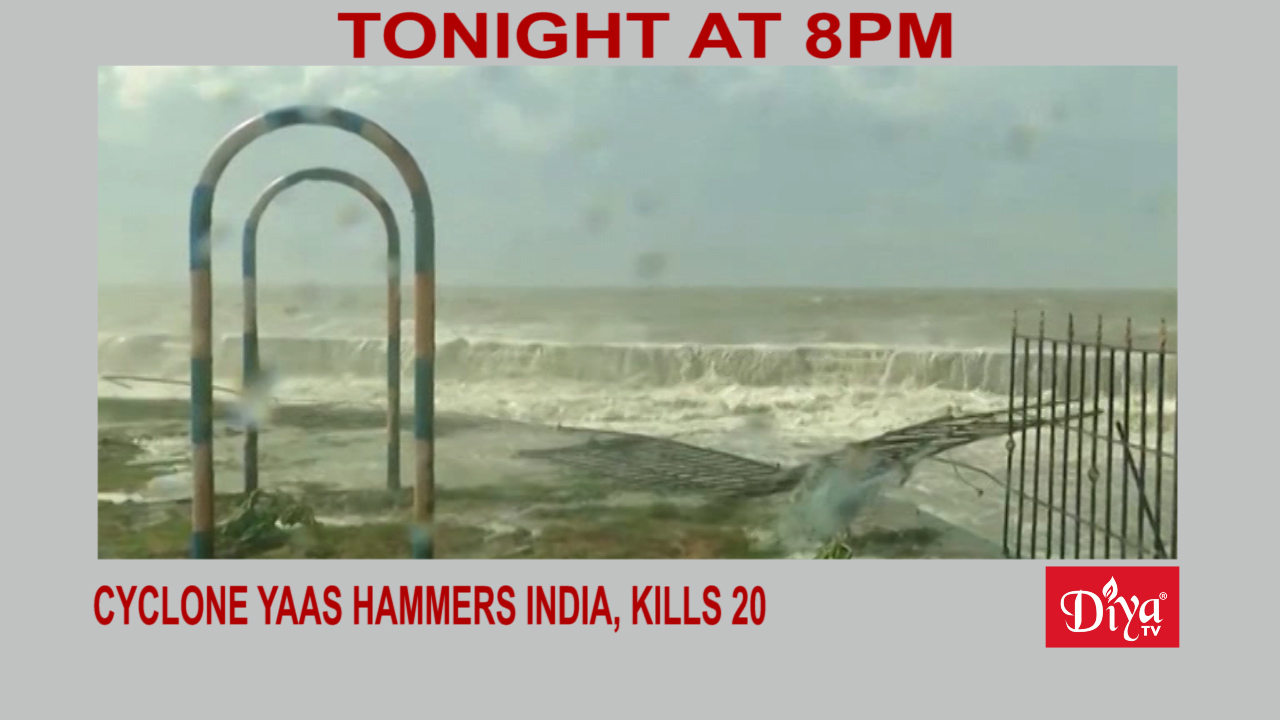 NEW DELHI (Diya TV) — Thousands of people are homeless after a cyclone battered Covid-ravaged India and neighboring Bangladesh, killing at least 20 people. Waves the size of double-decker buses pounded the shore and swamped towns and villages along the coastline. Recovery efforts continue and international aid is pouring in.

And despite concerns, India’s central bank says cryptocurrencies like Bitcoin and Ethereum can be traded in the country and says an older law banning these transactions is no longer in play.