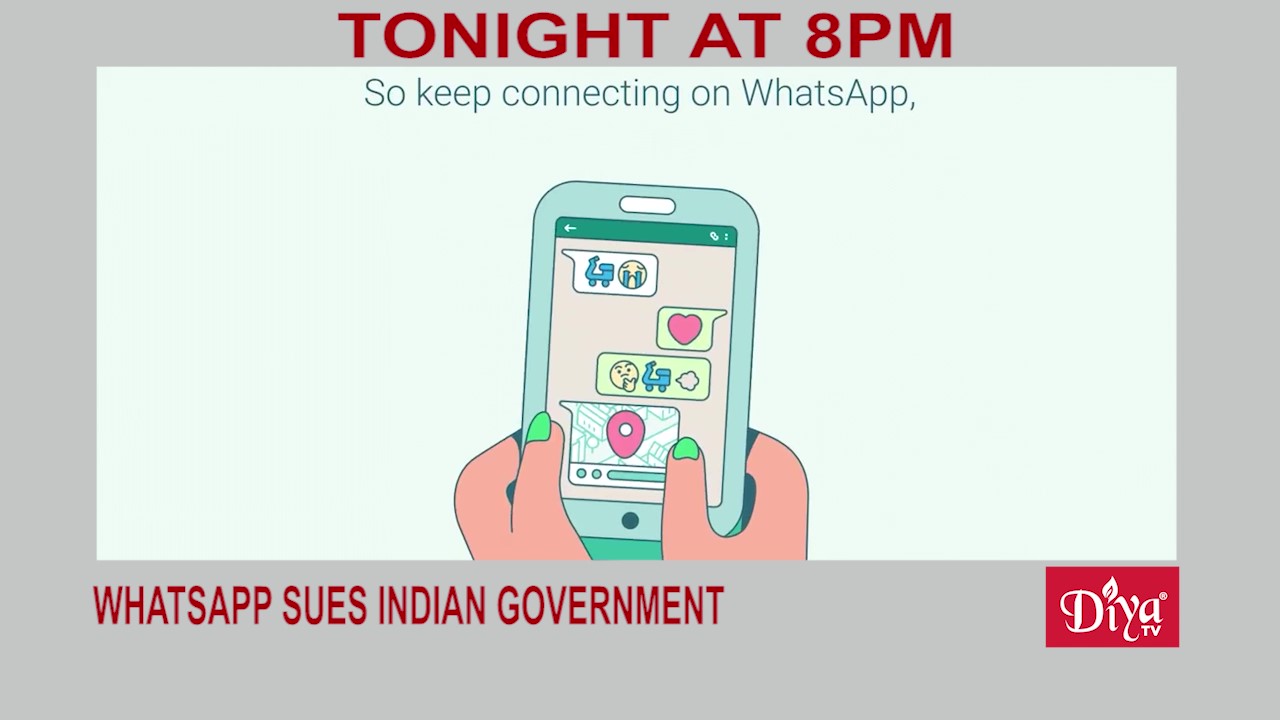 Leaders with the Hindu American Foundation say Pakistan’s government is blocking their website from being viewed in that country and also threatening millions of dollars in fines. HAF says they created a post commemorating the Bengali Hindu genocide of 1971, highlighting the military’s role. But Pakistani officials say it puts them in a bad light and is demanding the content be removed. HAF is an American based nonprofit and refusing to comply.