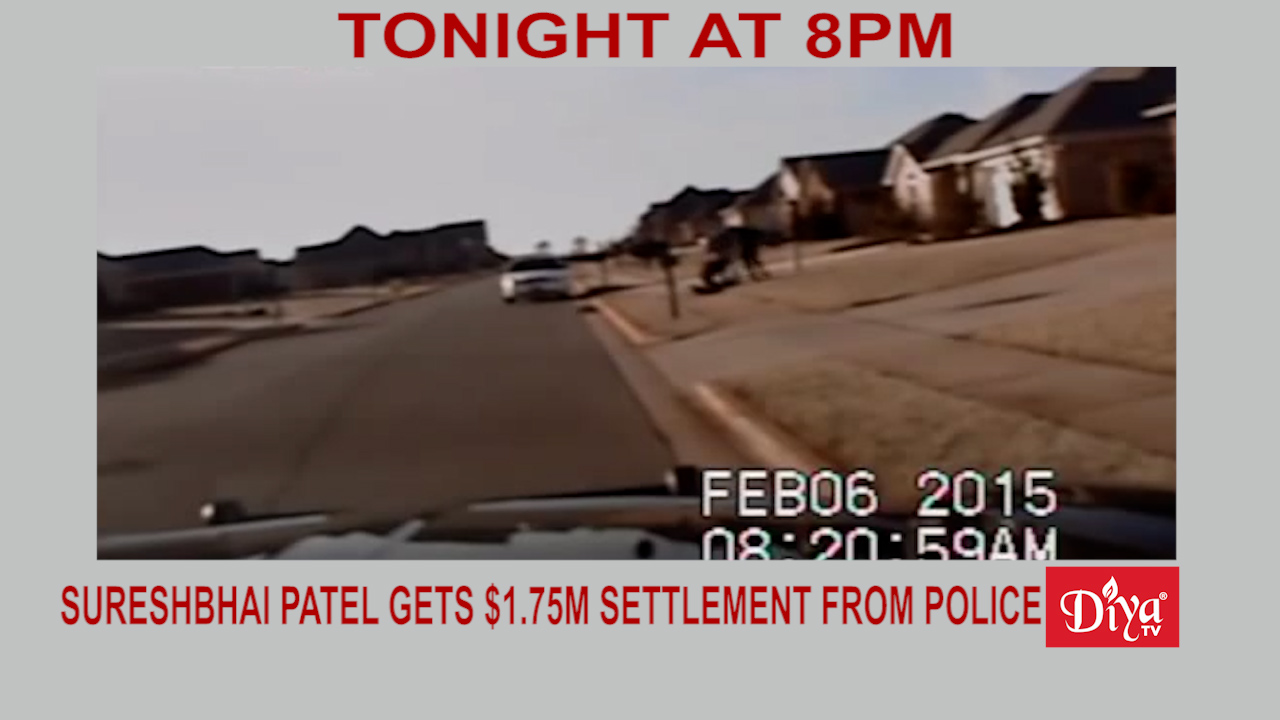 BIRMINGHAM, Ala. (Diya TV) — An Indian grandfather slammed to the ground by an Alabama police officer has settled a federal lawsuit for nearly two million dollars. Back in 2015, officers attempted to question Sureshbai Patel while investigating a call about a suspicious person. Patel was visiting his son’s family for only a few weeks and did not speak much English. He’s still suffering from a serious spinal cord injury.

IMPACT and a coalition of partner organizations have launched a campaign, mobilizing the Indian American community to urge the White House to send surplus vaccines to India, which just reported the highest single daily death toll of any country during the pandemic. Officials say the US is sitting on a surplus of over 100 million vaccines.