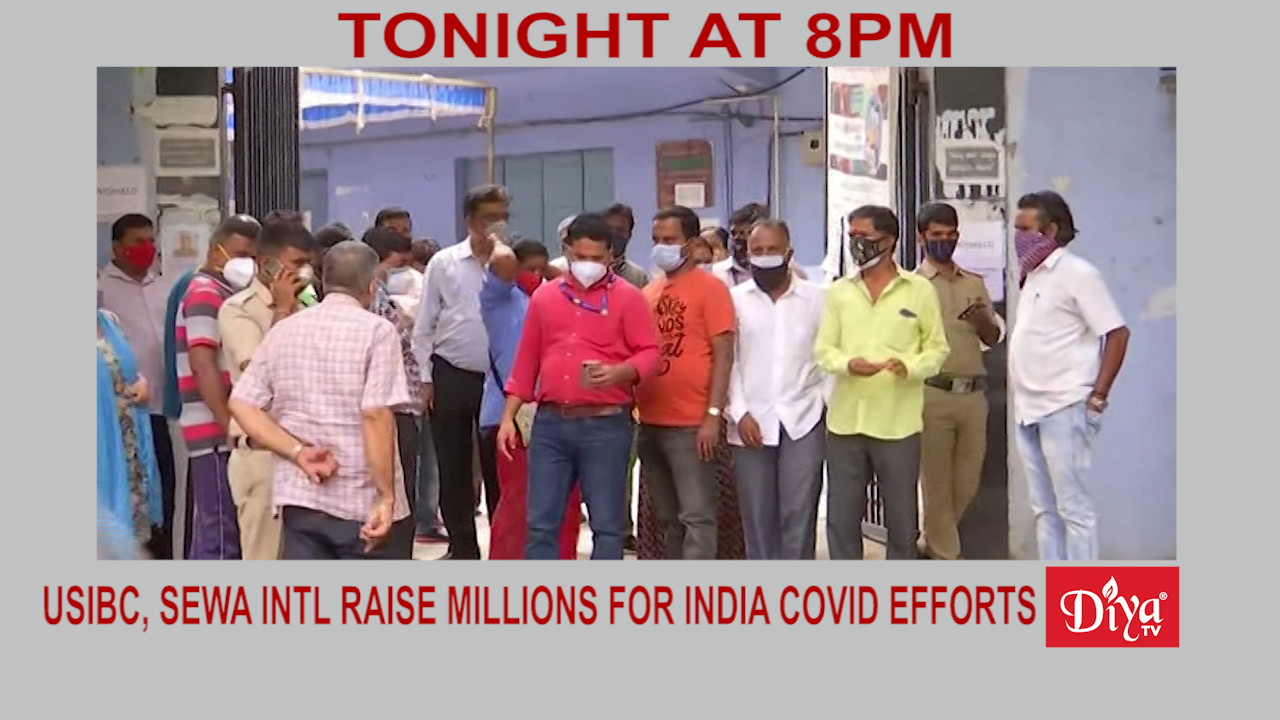 HOUSTON (Diya TV) — India’s fight against Covid-19 is getting another major boost from Hindu nonprofit Sewa International. The group has donated millions of dollars and much need supplies like oxygen ventilators.  The US-India business council is also teaming up with the Global Task Force on Pandemic Response to help smooth out any supply chain issues.

And a major accomplishment in the world of mixed martial arts Arjan Bhullar is the first fighter from  India to win a world title in a top-level MMA event. Bhullar is a former wrestler and won the Commonwealth Games gold medal in New Delhi back in 2010 and in 2012 in London, he became the first Indian freestyle wrestler to represent Canada at the Olympics.