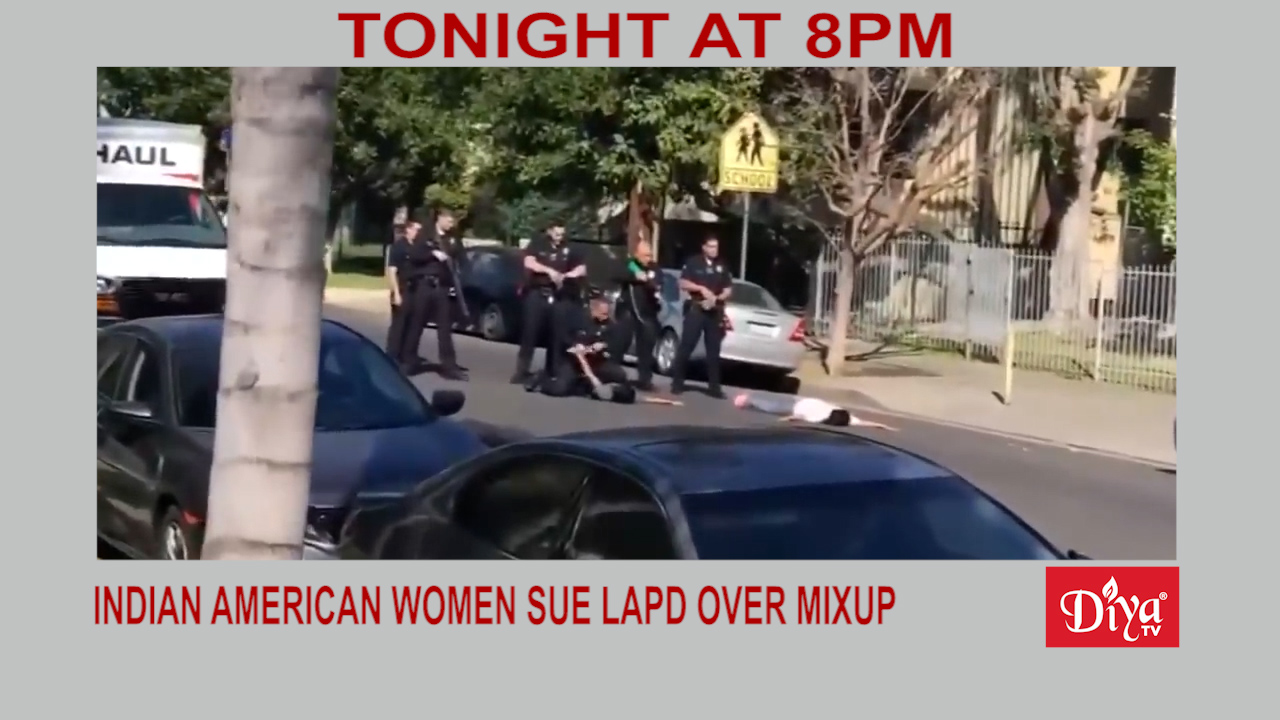 LOS ANGELES (Diya TV) — Two Indian American women are suing the Los Angeles Police Department, saying officers held them at gunpoint after thinking the U-Haul they were driving was stolen.  The lawsuit says at least 10 officers swarmed the vehicle and points multiple guns at the two women.

And the Santa Clara County Human Rights Commission held another hearing on the divisive issue of caste discrimination and whether it exists in the U.S., particularly in Silicon Valley’s technology companies. Equality Labs and the Hindu America Foundation have been at the center of this debate. No decision was reached but the commission plans to study the issue into next year.

And a group of Indian jewelers was stopped at San Francisco airport, then deported for violating the terms of their B1 and b2 visas which are meant for tourists and short-term business trips. Most of the men admitted they had traveled to the exhibition to sell gemstones after authorities asked them to either confess or be arrested.

Related Topics:CastefeaturedJewelryLAPDSanta Clara
Up Next