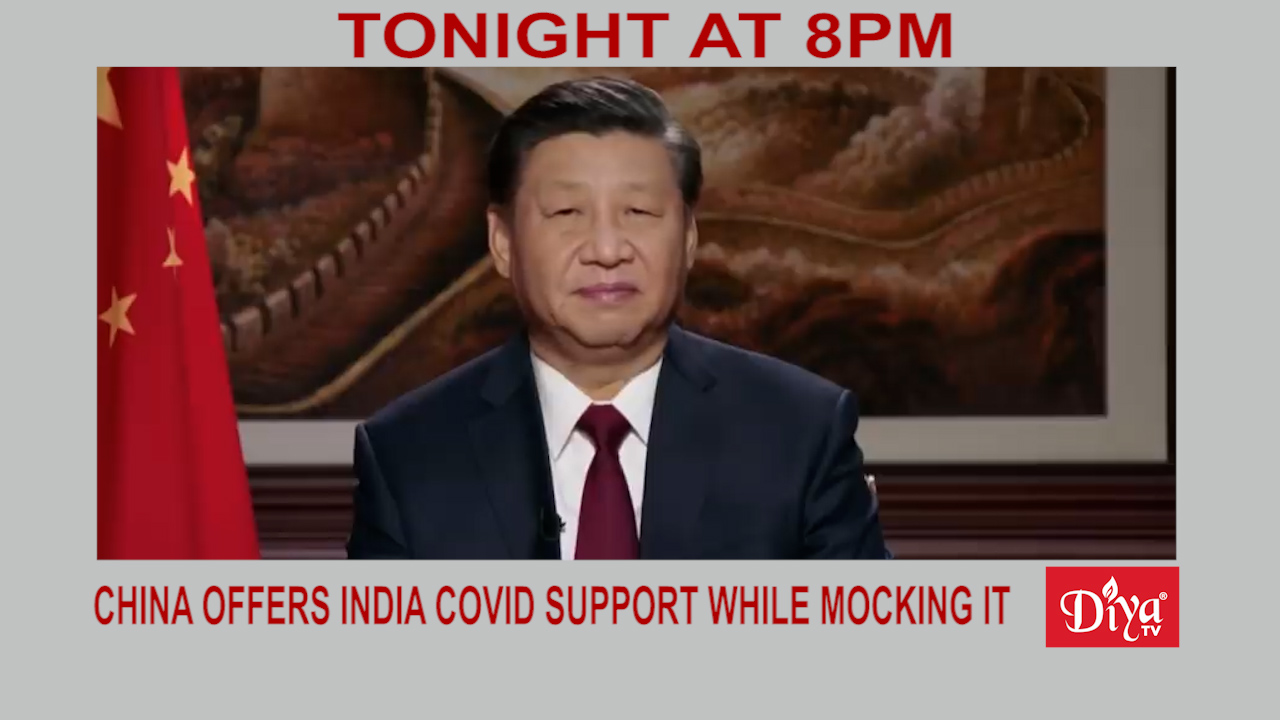 But many in India are questioning China’s motives. There’s still the on going military standoff between the two sides, and a recent social media post linked to a member of the Chinese Communist Party has sparked controversy, appearing to mock India over it’s Covid-19 crisis.

A Sikh man is recovering after a vicious hammer attack in New York city. Sumit Ahluwalia was working at the front desk of a hotel and says a man walked in and started assaulting him.  Ahluwalia says it was fueled by racial hatred. Authorities are still looking for the suspect.

And it’s being called the largest ever philanthropic effort to support the Asian American community.  Prominent business leaders like Alibaba’s Joe Tsai and Yahoo co founder Jerry Yang are helping launch the Asian American Foundation, and vowing to create a national infrastructure for AAPI causes focused on anti-hate programs, educations, and data research.