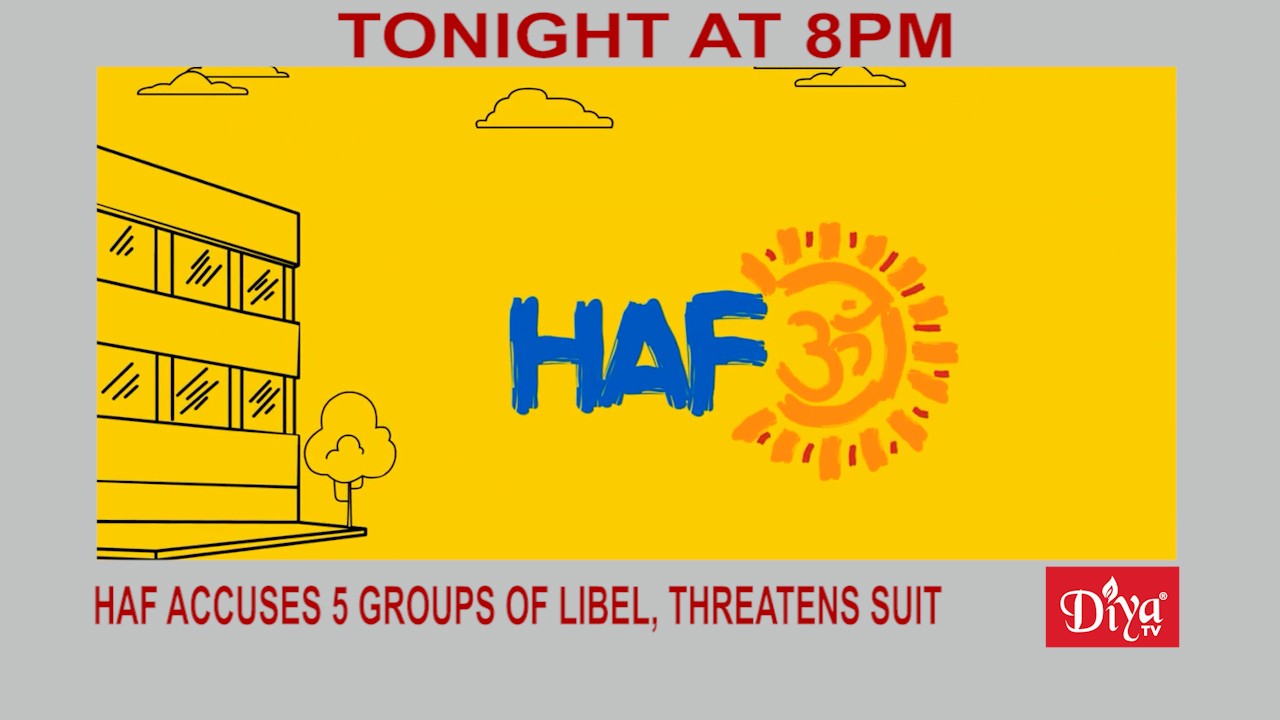 Indian American Democratic Representative Ro Khanna just introduced a Bill honoring the life of BR Ambedkar, who championed the rights of women and Dalits. The resolution is being endorsed by South Asian Americans Leading Together and Equality Labs, which seeks to build a South Asian American progressive movement.

And former Minneapolis Police officer Derek Chauvin who put his knee on George Floyd’s neck for more than 9 minutes was found guilty on all counts during his murder trial.  The verdict was reached after only a few days of deliberations. The crowd outside the courthouse exploded into celebrations.