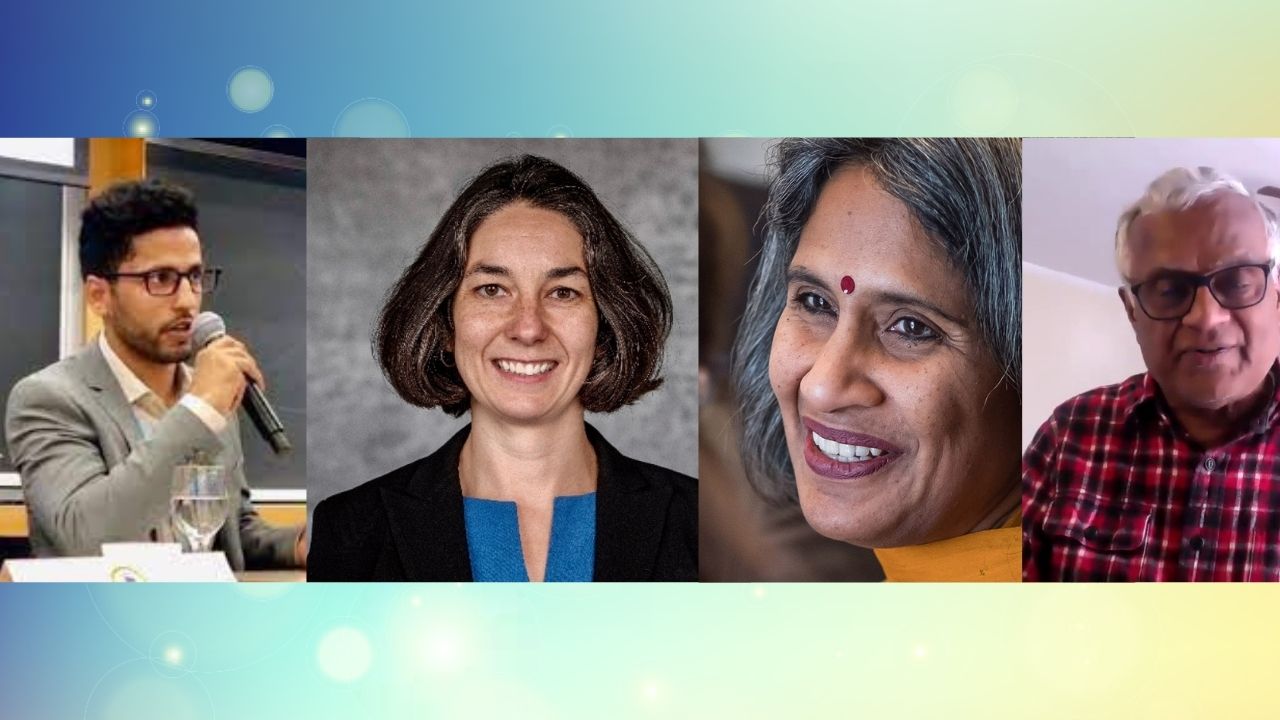 The Washington DC-based Hindu advocacy organization in a statement alleged the plaintiffs exhibited “reckless disregard of the truth…fully meeting the definition of libel under US law.”

Al Jazeera went on to link HAF to the Rashtriya Swayamsevak Sangh (RSS), a Hindu nationalist organization affiliated with the ruling Bharatiya Janata Party (BJP) in India, through HAF corporate officers, donors, and board members associated with RSS chapters in the United States.

Described by Al Jazeera as a group that “lobbies to deflect any criticism of Modi government’s policies on Capitol Hill,” HAF has long faced allegations from within the South Asian community of being a proxy for right wing Hindu groups.

Professor Audrey Truschke, who is a frequent target of online criticism due to her views on South Asian history and politics, has also been a vocal critic of HAF, accusing the group of using intimidation and “acting on behalf of a foreign government that is silencing American voices at home.”

”HAF is highly visible and often subject to harassment and abuse,” said HAF’s Executive Director Suhag Shukla. In a statement, HAF said its “leadership strongly rejected insinuations of dual loyalty to India, associations with foreign organizations or Islamophobia, and expressed a determination to fight these accusations in US courts.”