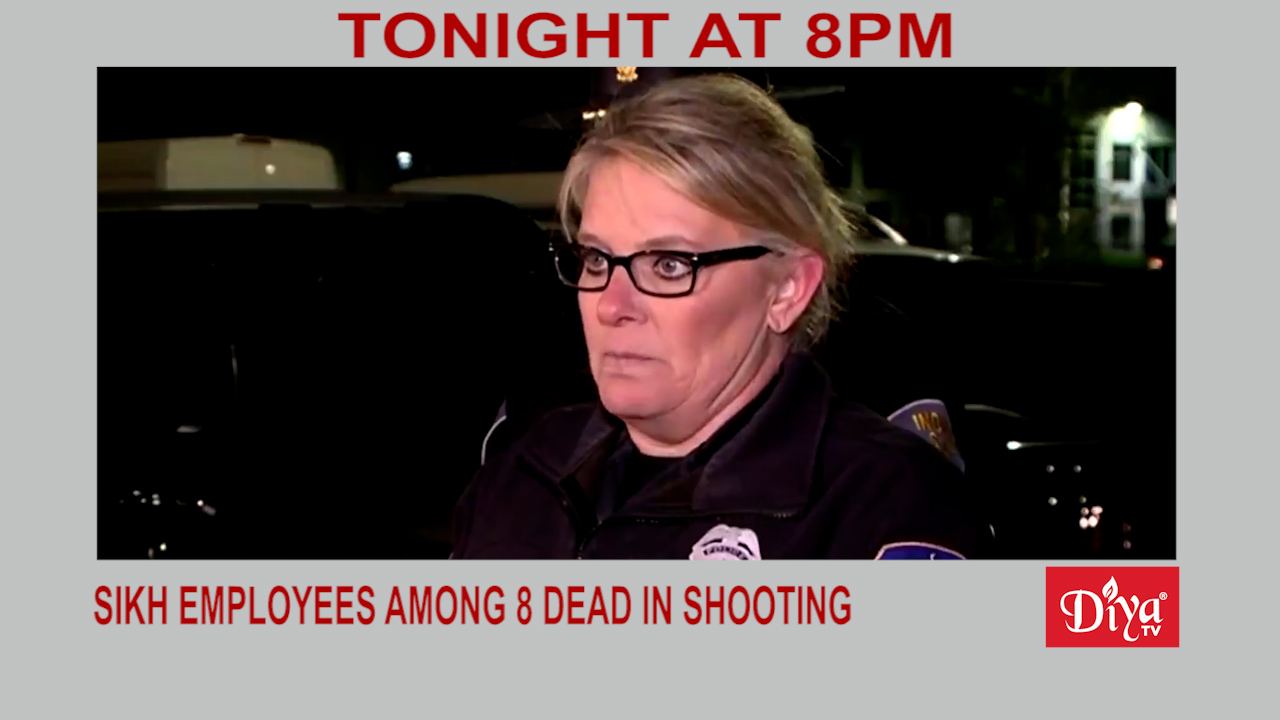 INDIANAPOLIS (Diya TV) — Police say eight people are dead after a mass shooting at a FedEx facility in Indianapolis. Some of the victims are Indian American Sikh employees, who make up a large part of the workforce.  19 year old Brandon Hole, a white male, has been identified as the lone gunman. He was found dead of a self-inflicted gun wound. It’s unclear if race was a motivator for this shooting, but his mother warned authorities her son wanted to commit suicide by cop.

Students in the California State University system passed a non-binding resolution that wants caste added to university system’s anti-discrimination policy. The students leaned on data provided by Equality Labs to come to their decision, a group who has been leading efforts to get resolutions of this nature passed by cities and counties around the U.S. Critics of the measure like the Hindu American Foundation say the students are being misled by Equality Labs and such an edict actually discriminates against South Asian students and could lead to civil rights litigation.