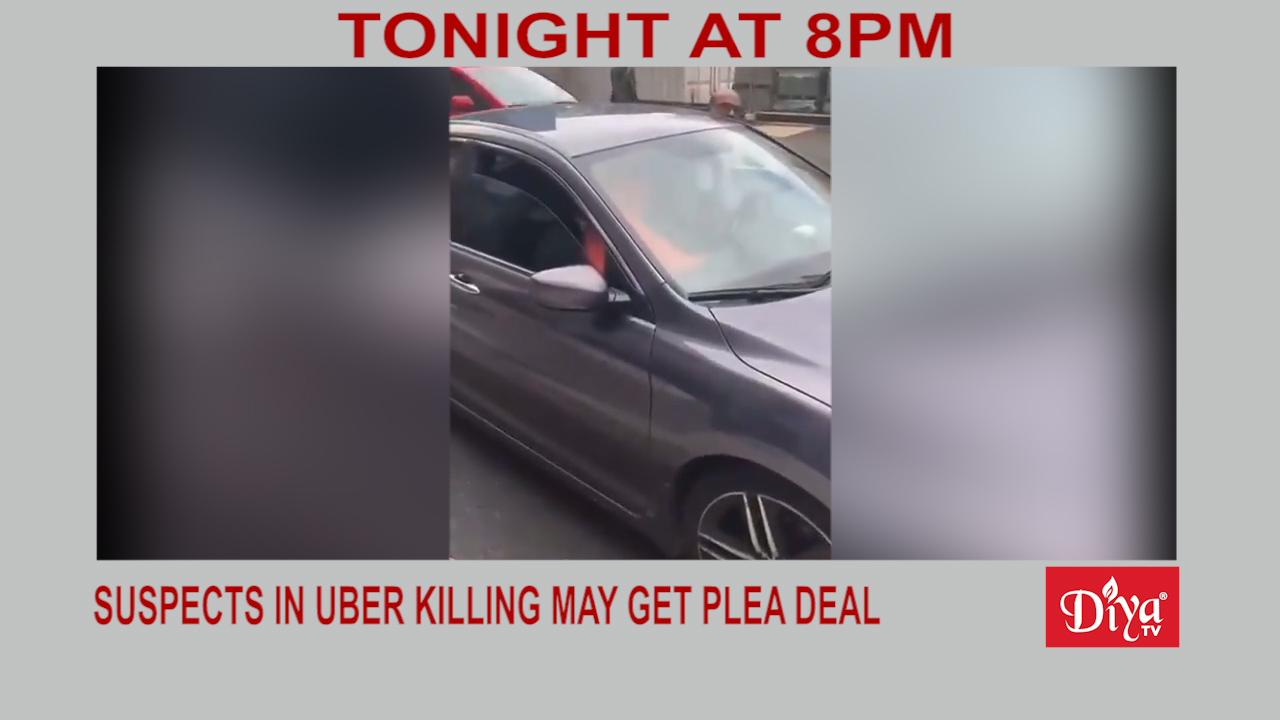 WASHINGTON DC (Diya TV) — Authorities say two teenage girls accused of causing the death of an UBER Eats driver during an attempted car jacking are expected to reach a plea deal.  Pakistani immigrant Mohammad Anwar was killed last month in Washington DC as the girls allegedly tried to rob the 66 year old. The bargain is expected in the coming days but it’s unclear if it will fully resolved this case.

And round one of a discrimination lawsuit against Apple goes to Anita Nariani Schulze, an Indian female engineer. She claims her managers, one man from India and another from Pakistan, treated her as a subservient. The woman’s case in California state court is the latest to allege workplace bias in Silicon Valley, focused on cultural prejudices of some tech workers from South Asia.

And India continues to be home to some of the richest people in the world. The country added at least one billionaire a week in 2020. According to the Huran Global, India is home to the third largest base of billionaires in the world after China and the U-S, and with all the tech driven wealth creation, India could jump ahead of America in the near future.