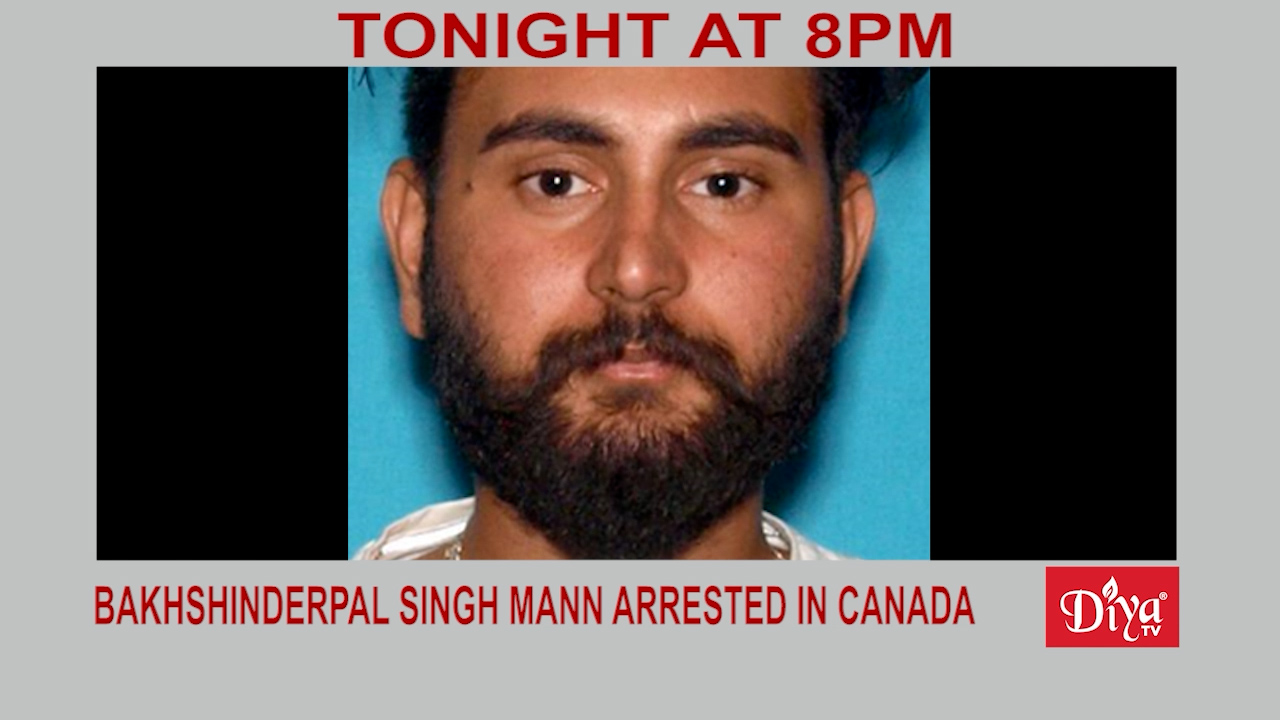 BAKERSFIELD, Calif. (Diya TV) — A fugitive and accused baby killer is finally behind bars after being on the run for nearly two years. Bakhshinderpal Singh Mann was just arrested in Canada. He fled Bakersfield California after allegedly burying the dead body of his newborn son in the back yard. The child’s grandmother  was sentenced earlier this year to a life term in prison for drowning the baby.

A New York Lawmaker is withdrawing a controversial bill that would have labeled swastikas a hate symbol. Problem is for nearly 2 billion Hindus, it’s still valued and represents positivity and good fortune, rather than a Nazi symbol of hate.  Critics of Senator Todd Kaminsky say the bill was misguided and would have been the equivalent of calling the Jewish star of David a hate symbol.

And a Texas elementary school is being renamed in honor of Indian American Sonal Buchar, considered a trailblazer for her work trying to improve the Fort Bend County community. Sonal passed away several years ago due to complications from cancer. But her legacy lives on through this school as she’s being remembered for her commitment children and philanthropy.