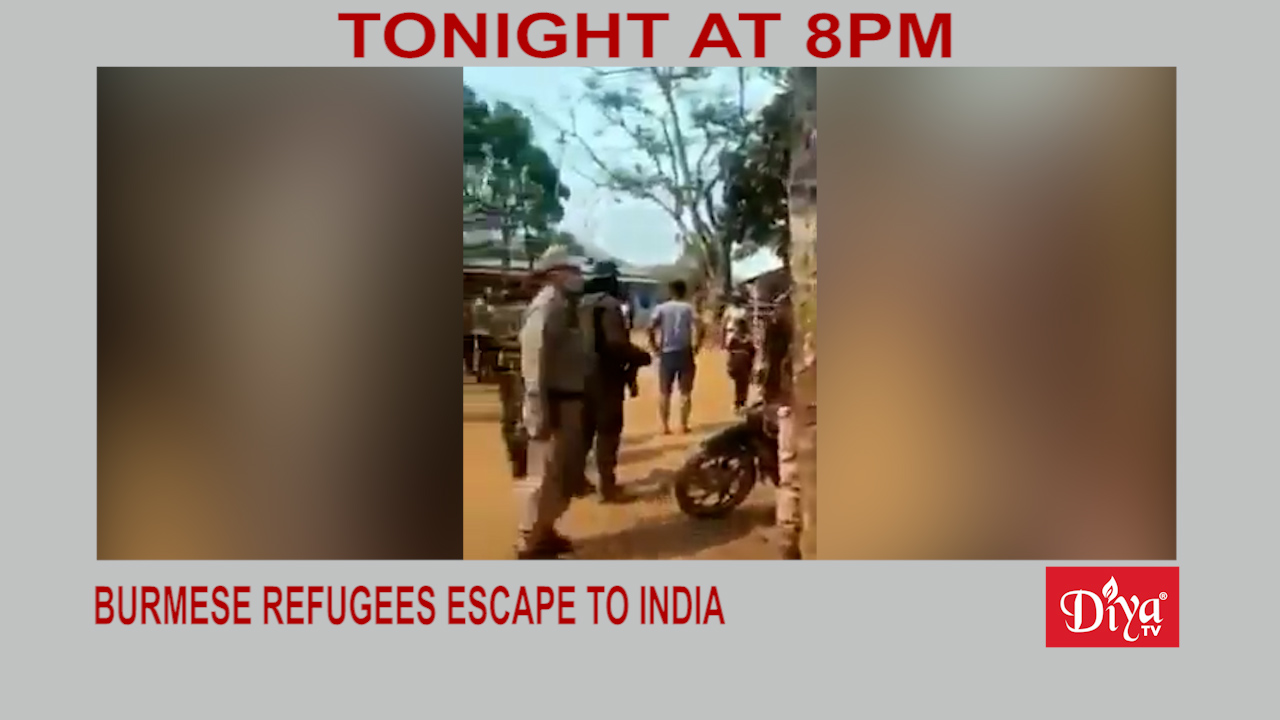 SANTA CLARA, Calif. (Diya TV) — India is seeing a surge in refugees crossing the border after Myanmar’s military unleashed a series of air strikes in areas with mostly ethnic Karen villagers. This latest round of violence is part of an on going effort to crackdown on protestors who oppose the military coup in the country.

Former US Congresswoman Tulsi Gabbard remains active on social media, taking to Twitter and bringing attention to Hindus and other religious minorities in Bangladesh who continue to be targeted and persecuted. She went on to condemn Islamic extremism and the systemic murder and rape of Bhangali Hindus by the Paksitani Army. Gabbard is a Hindu herself and a former Presidential candidate.

And a new Covid-19 variant has been discovered in the San Francisco and researchers believe it’s the same double mutation that’s causing a surge of coronavirus cases in India.  Stanford University researchers say so far only one confirmed case here in the Bay Area, but more are suspected. It’s still unclear if the new variant is more dangerous.