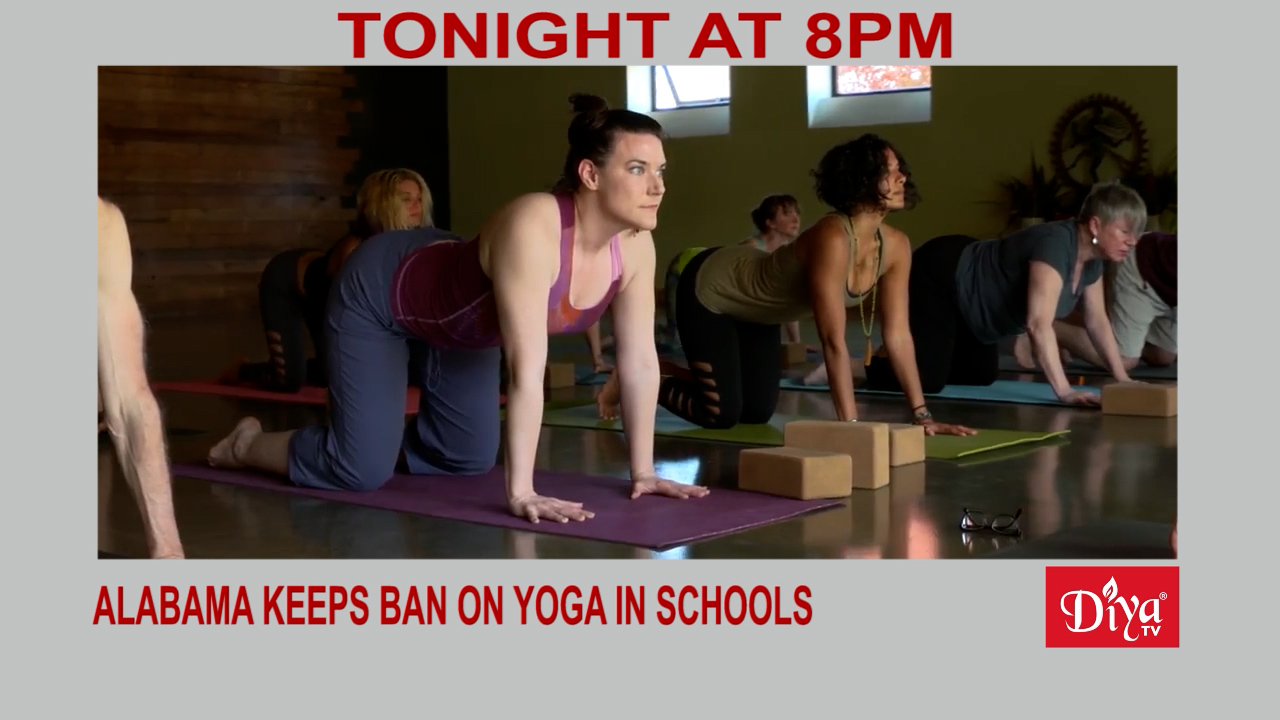 ALABAMA (Diya TV) — Fearing the spread of Hinduism, yoga is still banned in the state of Alabama. At least for now. A bill that would have lifted this ban stalled in the state’s Senate. Two conservative groups objected to the bill, citing it’s ties to the religion.  Yoga has been banned in Alabama public schools since 1993, after the board of education prohibited meditation, one of the foundations of this mind and body practice rooted in ancient Indian philosophy.

Twitter is having fun today with the hashtag Dalit history month showcasing new Ambedkar Jayanti emoticons. Each April, Indians celebrate  the birthday of  Dr. BR Ambedkar, an Indian social justice and anti-caste activist, encouraging one another to fight for social equality.

And justice for an Indian American police officer killed in the line of duty. Cpl. Ronil Singh was shot and killed when he pulled over a drunk driving suspect during a traffic stop. The man’s brother, Corado Virgen Mendoza, was just sentenced to nearly two years in prison for trying to help him escape to Mexico.

Is Peace Possible Between India & Pakistan?