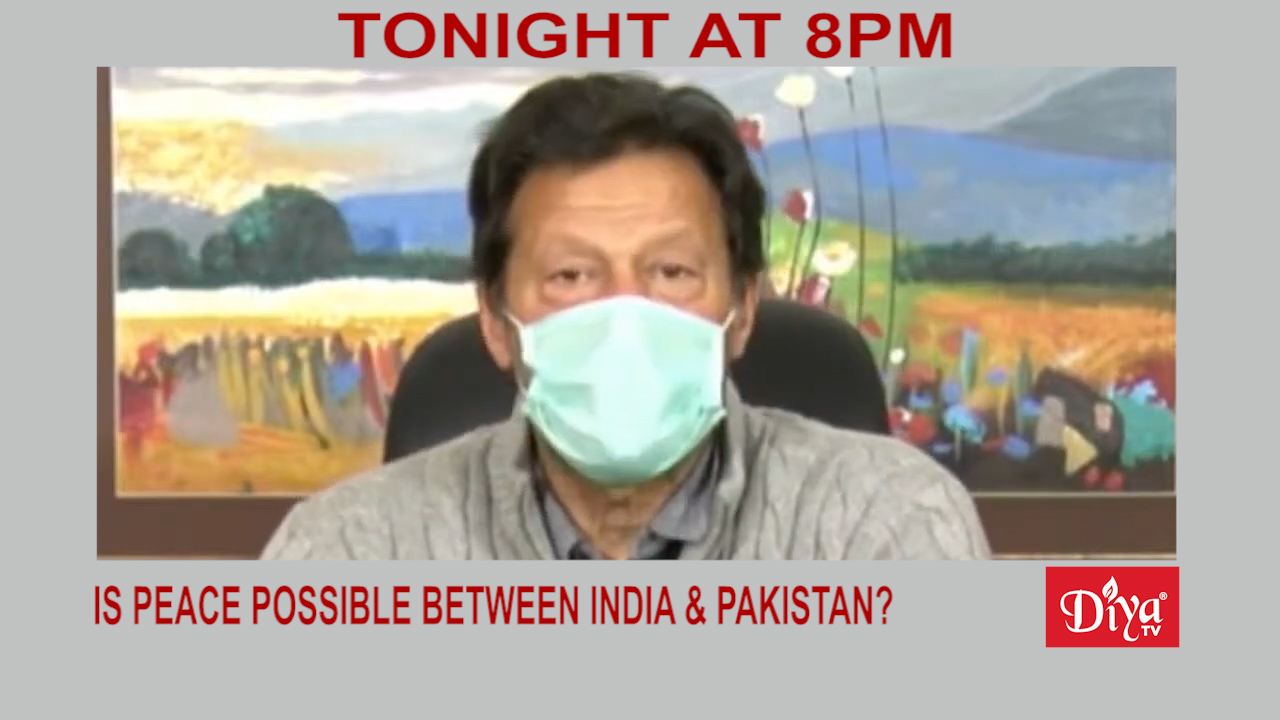 NEW DELHI (Diya TV) — Peace is possible. That’s what Pakistan’s Prime Minister Imran Khan is saying to his Indian counterpart Narendra Modi. Khan says stability in the region can be achieved if the Jammu and Kashmir dispute is resolved. It’s unclear what the next step will be. Modi recently sent a similar letter to Khan asking for peace. Both militaries also released a rare joint statement last month announcing a ceasefire along a disputed border in Kashmir.

India along with several other world powers are being called out for human rights violations by the U-S.  But American leaders are also acknowledging it’s own issues back at home.  After the latest human rights report was released, U-S Secretary of State Antony Blinken says America faces profound inequalities including systemic racism. But plans to deal with it in full transparency. China, Russia, and Syria were also mentioned in the report. India has yet to respond.

And two U-S states have officially passed resolutions designating the month of  April, Sikh Awareness and appreciation month. New Jersey and Delaware are acknowledging the rapidly growing Sikh and Indian American communities in those states.

Donations now over $1M, for the family of Pakistani American Uber driver