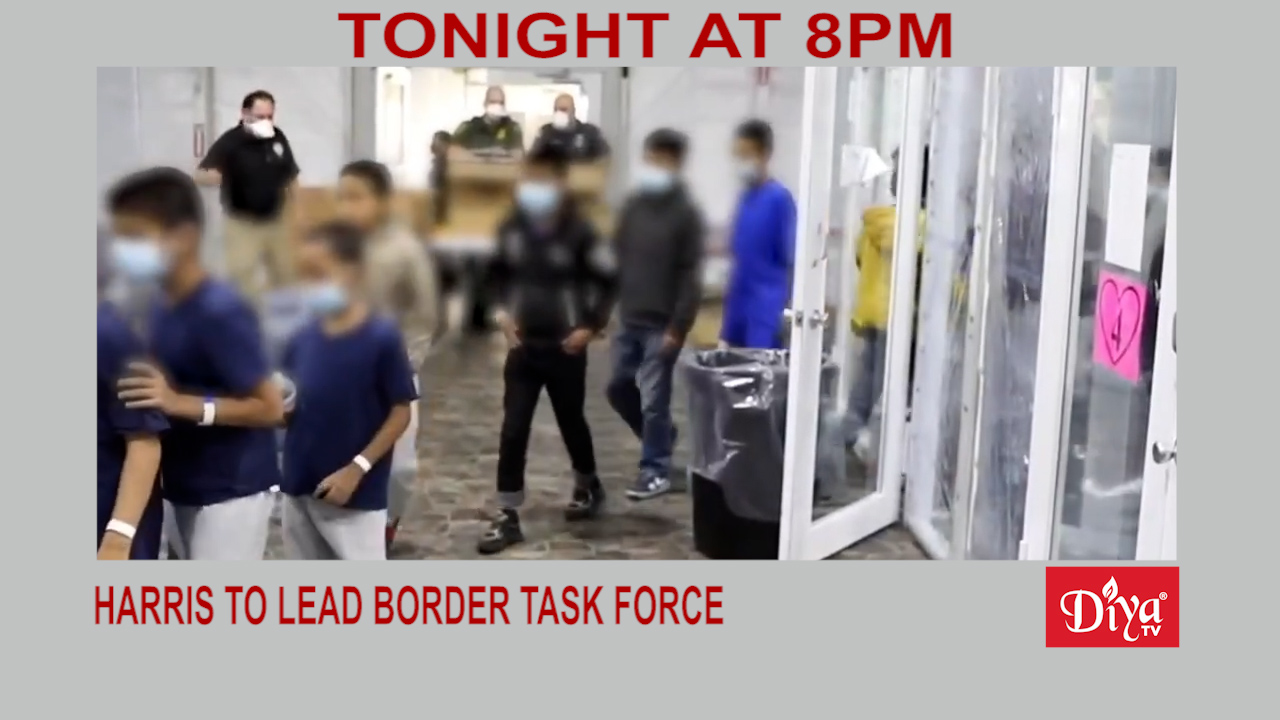 Dallas, TX (Diya TV) — The problem is getting worse at the US-Mexico border. But now Vice President Kamala Harris will lead the charge to come up with a solution. The Biden administration is struggling to contain the growing number of unaccompanied migrant children traveling into the country, leading to overcrowding at jail like facilities. Harris says they will continue to enforce the law but a long term solution will not happen over night.

Indian Prime Minister Narendra Modi’s visit to Bangladesh is sparking deadly riots and clashes in the streets as he begins a two day tour marking the country’s Golden Jubilee celebrations. At least five people have died and several others injured. Bhangladeshi protestors are accusing Modi of fueling religious tensions and persecuting Muslims in India.

In the U.S., Congresswoman Sheila Jackson Lee and Representative Ro Khanna are some of the law makers standing with the victims of the 1971 Bengali Hindu genocide. Today marks the 50th anniversary of that bloody event where millions were killed or displaced.  Many victim’s family members are still fighting for an apology from Pakistan.