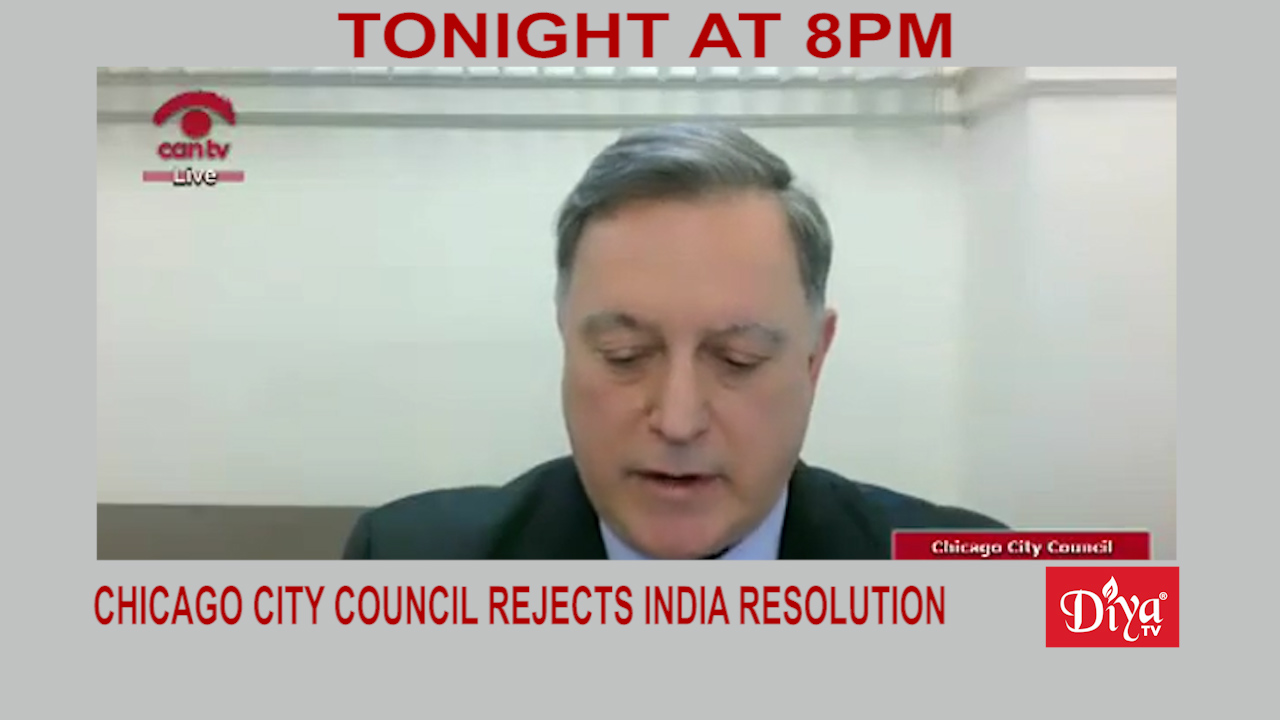 CHICAGO (Diya TV) — After months of negotiations and push back, the Chicago City Council will vote Wednesday on a proposed resolution that some are calling anti Indian.  Supporters say this proposal is meant to condemn violence against certain castes and religious minorities like Muslims, especially in India’s Kashmir region.  But opponents say this symbolic resolution needlessly sows division within Chicago’s Indian American community. This resolution is one of dozens of similar ceremonial introductions by council members each year.

Bloodied and bruised, a Sri Lankan man is recovering after being the latest victim in a series of hate crimes and violence against Asian Americans across the U-S. 68 year old Narayangh Bodhi was punched in the face on a Manhattan Subway train. Police say his alleged attacker has been arrested and charged with a hate crime, since he yelled demeaning anti Asian words at the man.