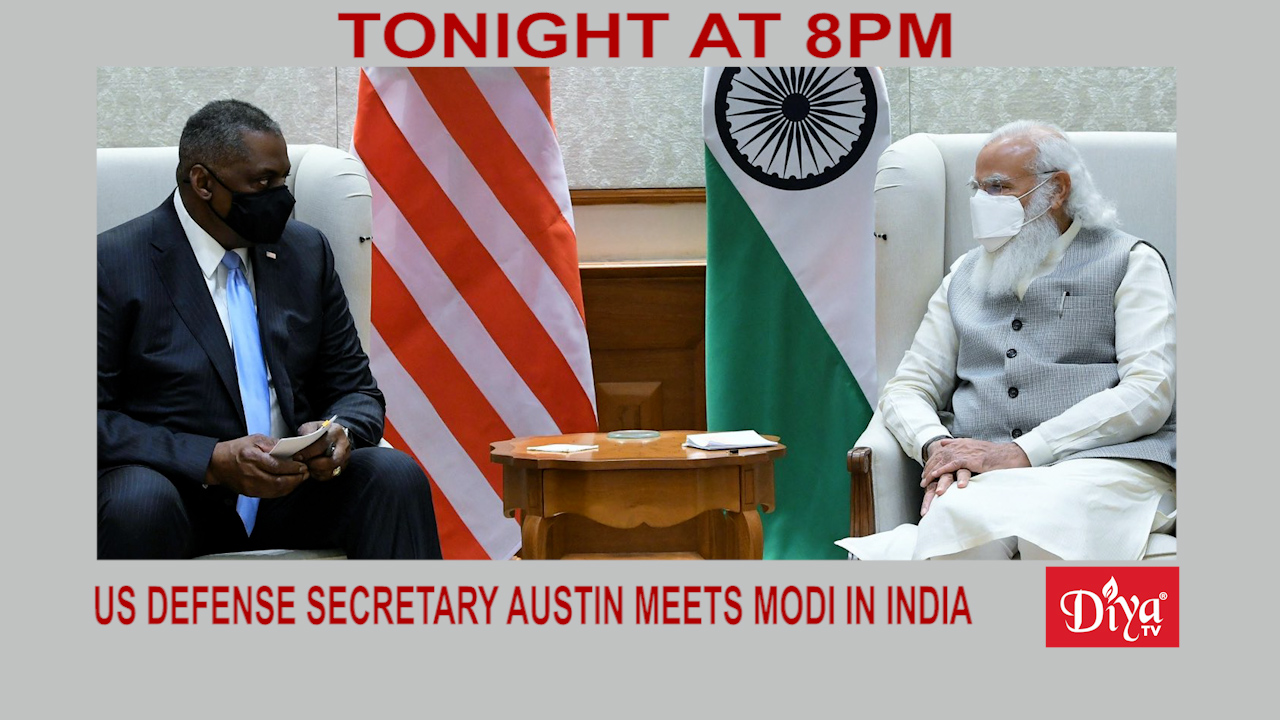 NEW DELHI (Diya TV)  — “A force for global good.” That’s what Indian Prime Minister Narendra Modi is calling the South Asian nation’s partnership with America. Modi met with US Secretary of Defense Lloyd Austin, who is visiting the country to talk about security in the Indo-Pacific region.  Modi also said he’s committed to the strategic partnership already in place between both nations. While the first meeting was overall positive, Austin hinted during the visit to New Delhi on Saturday that India’s planned purchase of an advanced Russian missile system could trigger US sanctions, but left room for Modi to back away from the deal.

They’re rich, powerful, and some of the most well known people in India. And they’re also generous with their money. The latest Huran India Wealth report shows Azim Premji, Mukesh Ambani, Anil Manhibai Naik are at the very top of this list.  India has the third largest number of billionaires in the world and the philanthropy among this elite group continues to be a priority.

2050 is now being discussed as India’s deadline to become 100% free from green house gas emissions. An ambitious target that would require overhauling its coal-dependent economy. Prime Minister Narendra Modi is already trying to come up with a game plan with senior leaders and foreign advisers. India is under pressure to make a net-zero pledge after China recently made a similar move.