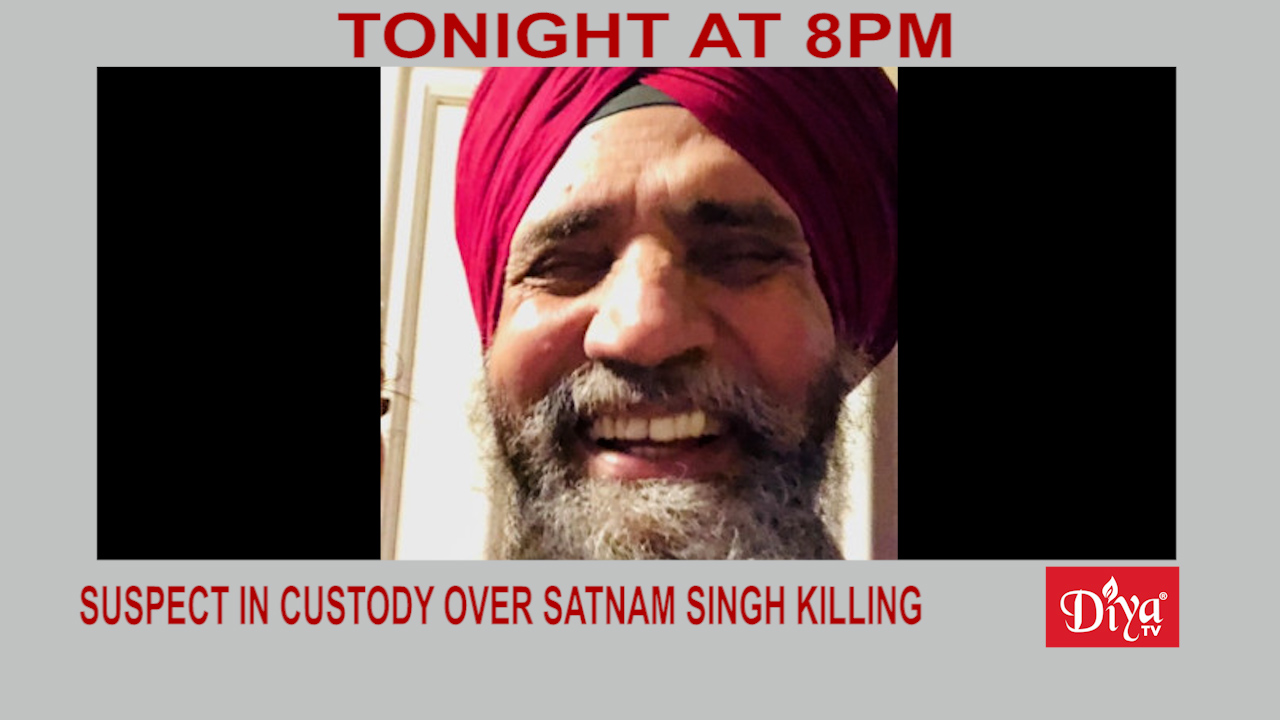 OGDEN, Utah (Diya TV) — A 15 year old is in police custody in Ogden, Utah in connection with the fatal shooting of 65 year old Satnam Singh, a convenience store owner. Singh was the owner of Super Groceries and revered for keeping his community together. A Change.org petition seeks to rename a street in honor of Singh. The teenage suspect could be facing a life sentence in prison if he’s charged as an adult.

AAPI Victory Fund Co-Chair and technology entrepreneur Dilawar Syed is joining the Biden administration as Deputy Administrator at the Small Business Administration. Syed played a large role in getting the Pakistiani community to turn out for the President in the November election. If confirmed by the Senate, Syed would be the highest-ranking Muslim American joining Biden’s team.