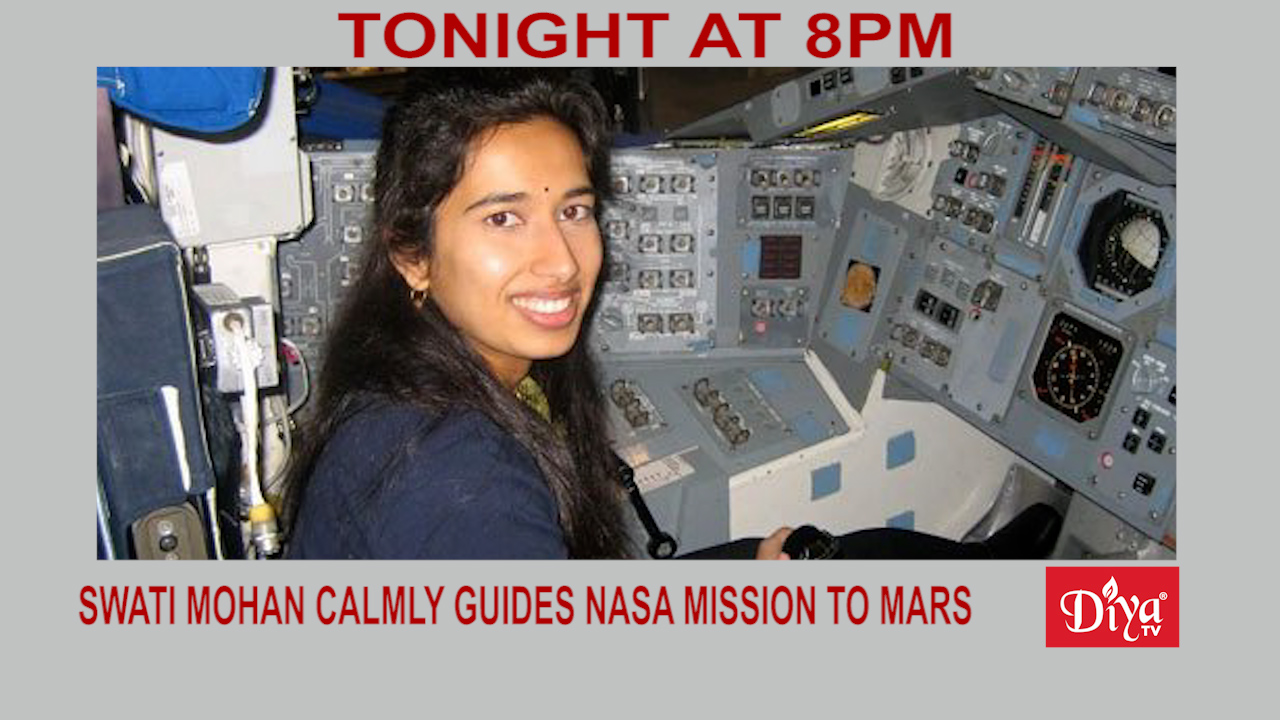 WASHINGTON (Diya TV) — Seven months after its launch from Earth, the NASA Perseverance rover landed on Mars’ Jezero Crater, becoming the fifth NASA rover to ever touch down on Mars, joining Sojourner, twin rovers Spirit and Opportunity and Curiosity. Perseverance will spend the coming years scouring for signs of ancient microbial life and will bring back samples from Mars to Earth to prepare the way for future human visitors. Swati Mohan, the guidance and control operations lead for the mission, provided much of the commentary from mission control during its tense entry, descent and landing.

President Biden’s promised comprehensive immigration legislation is out, though it’s not necessarily a bipartisan package. If passed the bill would mark the first drastic overhaul of the U.S. immigration system in years and includes a path to citizenship for undocumented immigrants. It also could eliminate per-country caps for employment-based green cards.

Related Topics:CitadelfeaturedGamestopMarsRedditSwati Mohan
Up Next