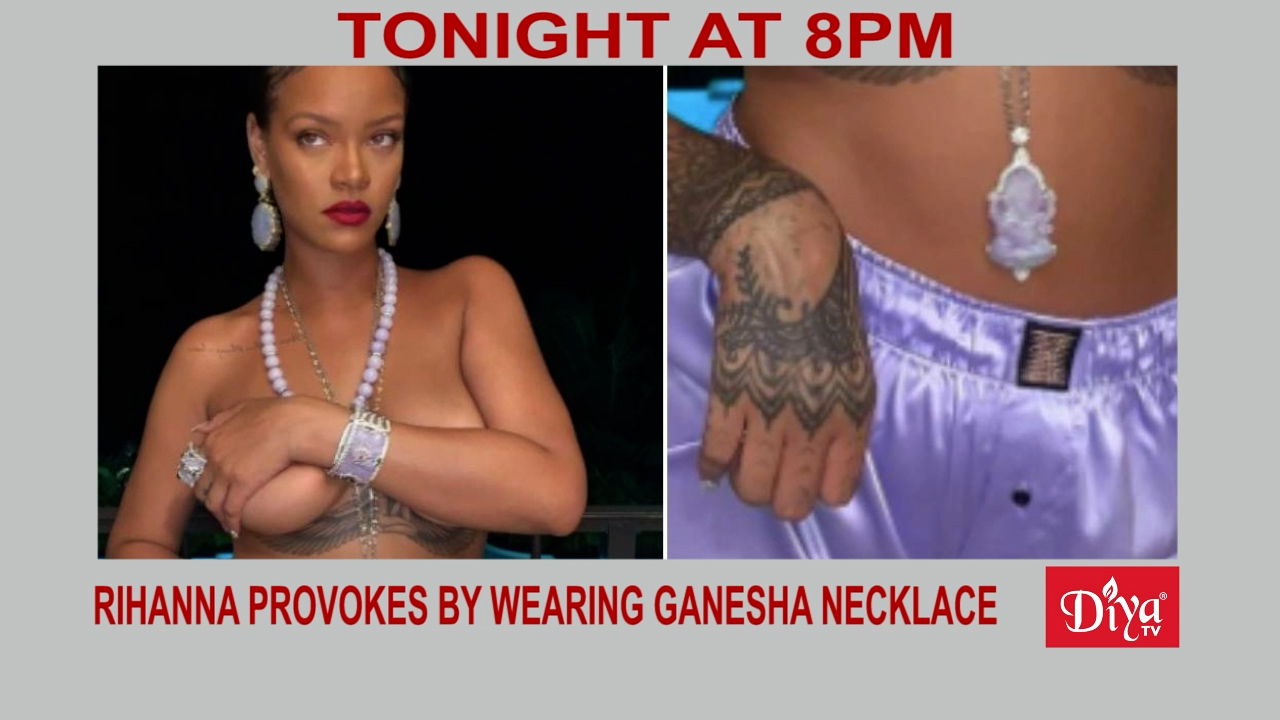 NEW DELHI (Diya TV) — Pop star Rihanna got the reaction she was seeking, after posting a topless photo of herself wearing a necklace with the Hindu god Ganesha on social media. The image caused a firestorm and comes just days after the musician led another social media effort to bring more attention to the Indian farmers protest.

Pakistan says it is ready to resume talks with India. But Pakistan’s foreign minister says it’s on India to reverse steps in the disputed region of Kashmir before coming to the table. Shah Mehmood accused the Indian government of aggressive rhetoric and acting irresponsibly. Even though this may seem like a positive development for the region, there are currently no formal or informal talks to resume dialogue between the two countries.

The Padma Shree is one of India’s highest civilian honors given out by the government. This year’s recipient is Sridhar Vembu, founder and CEO of software company Zoho group. Vembu is a graduate of IIT and Princeton University and moved his company from California to India, specifically to Tenkasi, a remote village in Tamil Nadu. His mission has been to serve the underserved and says he wanted his employees to work in a stress free environment to improve their health. Today, Zoho has 60 million users worldwide including Amazon, Whirlpool, and Phillips.