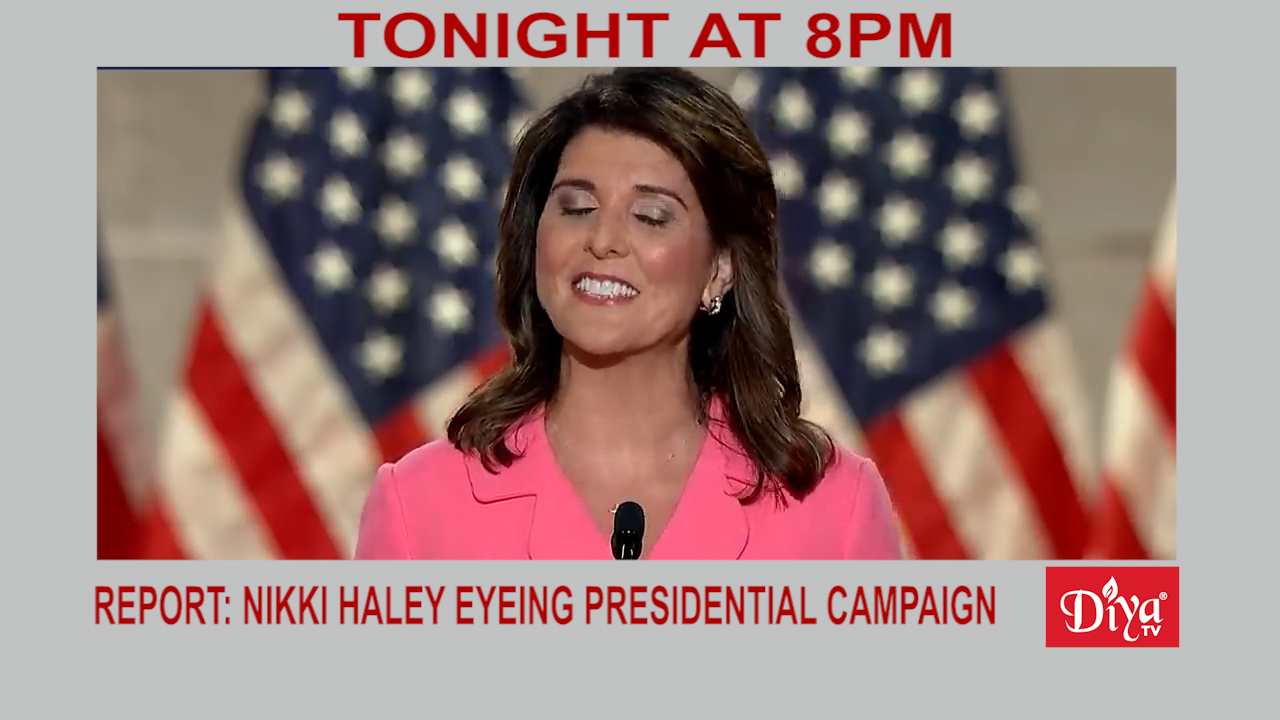 WASHINGTON (Diya TV) — It’s no surprise to political observers, but an extensive report from Politico says former US Ambassador to the UN Nikki Haley is laying the groundwork to run for President in 2024. In recent weeks, Haley has distanced herself from former President Trump over the storming of the US Capitol. So it remains to be seen whether his supporters will look to her to guide the GOP leadership in the next political cycle.

Republican Senators Susan Collins and Mitt Romney announced they intend to vote against Neera Tanden’s nomination to lead the Office of Management and Budget, another challenge to confirming of Biden’s pick for budget director. The White House reaffirmed its support for Tanden, adding that it will continue to “work toward her nomination.” West Virginia Democratic Senator Joe Manchin announced he will also vote against Tanden’s selection for OMB.

The scale of the COVID-19 pandemic continues to be staggering, with the death toll now reaching 500,000 Americans. While there should be enough vaccines to cover the nation in the weeks to come, the loss of life is expected to continue to grow in the weeks ahead.