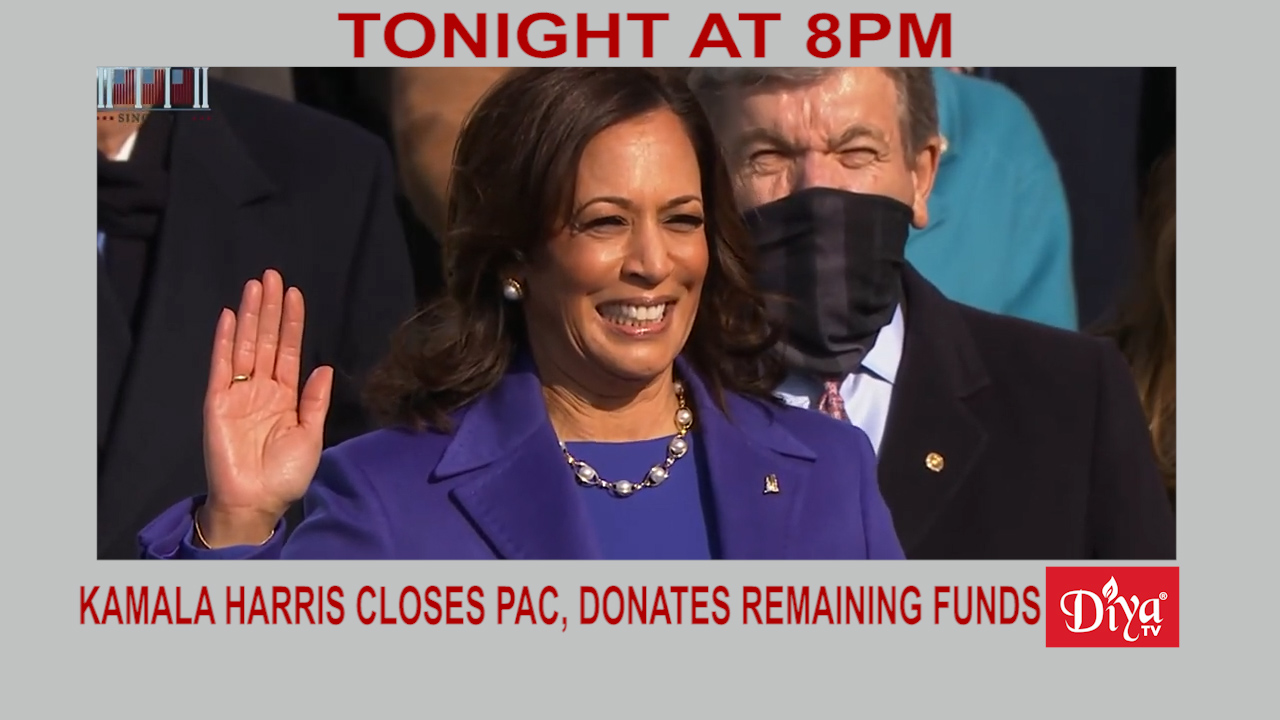 WASHINGTON (Diya TV) — Vice President Kamala Harris, before her inauguration, closed her political action committees, and set aside the remaining funds to go to charities around California.

The move leaves Harris with no active fundraising PACs of her own and political analysts say its a signal that her focus is on a Biden-Harris 2024 ticket, rather than another presidential campaign of her own.

Meanwhile, a 34-year-old Indo-Canadian woman Arora Akanksha announced she’s running for UN Secretary-General, in a direct challenge to the re-election of Antonio Guterres. Akanksha works for the UN Development Program and through a slick social media video, she called for major change.

And Diya TV is now on the air 24/7 on the legendary WISH-TV in Indianapolis, broadcasting over-the-air on Channel 8.4! 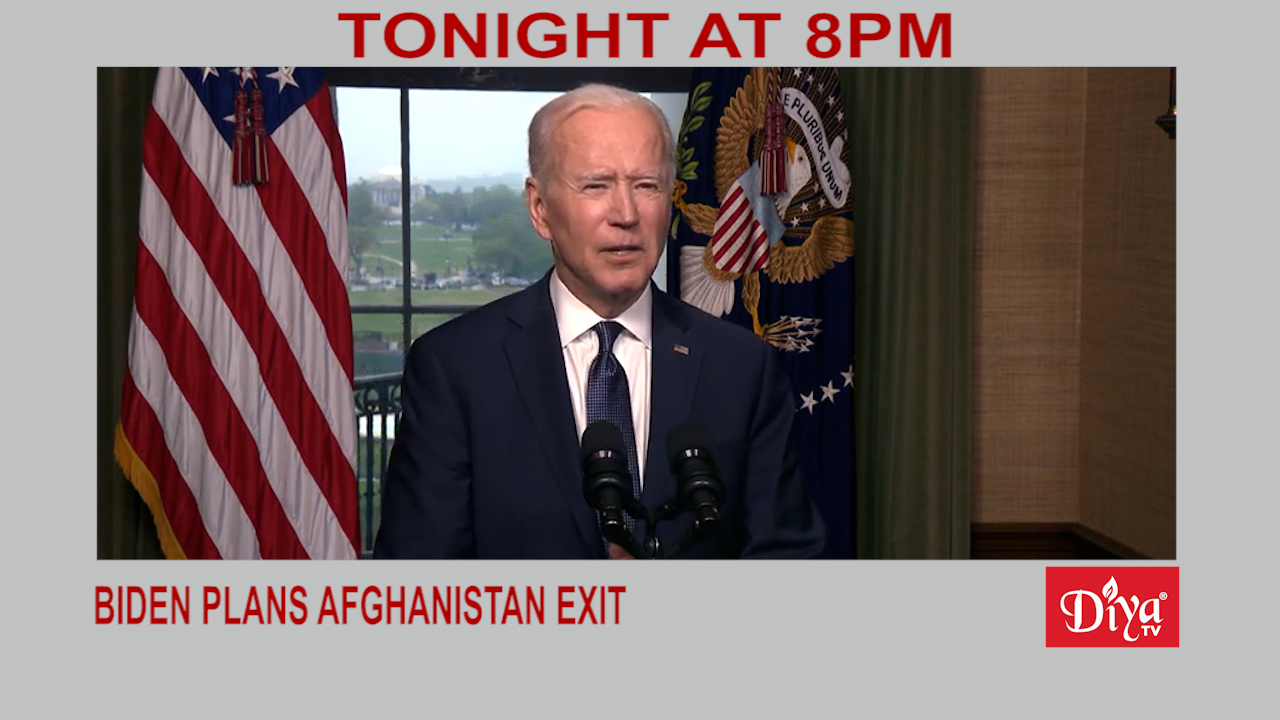