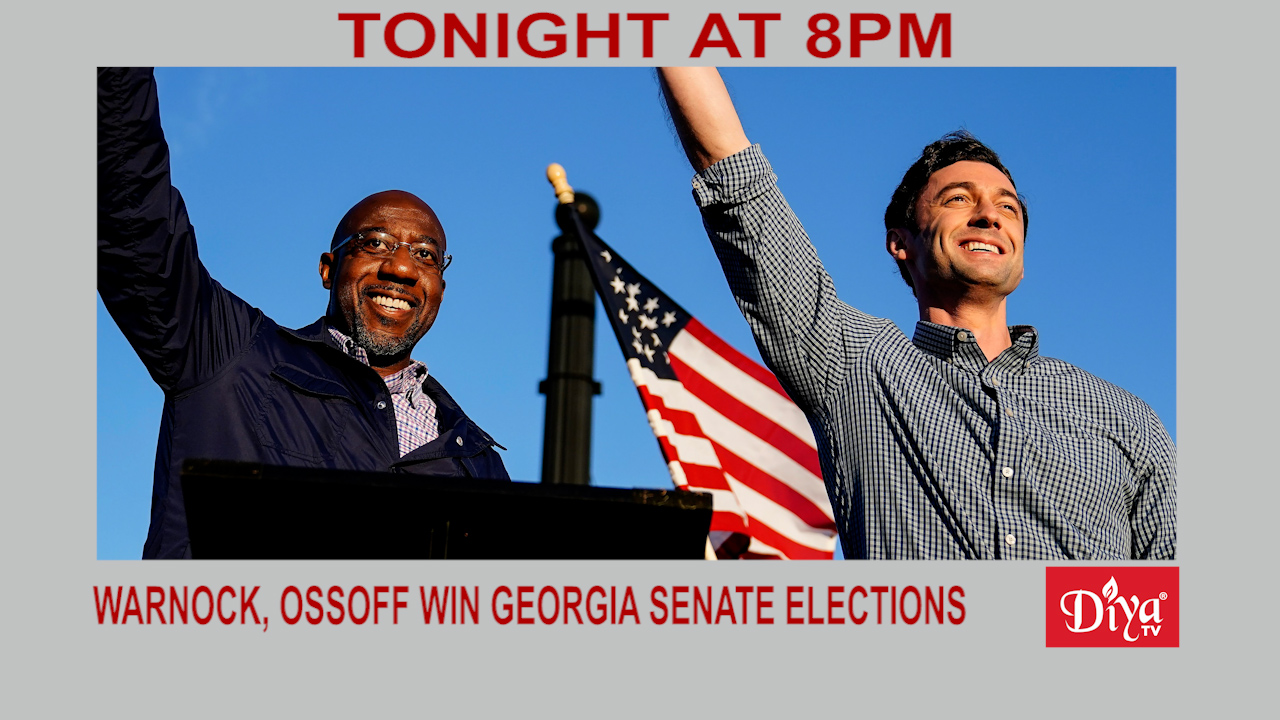 Niraj Antani was sworn in to the Ohio State Senate, becoming the first Indian-American ever elected to that body. Prior to his new role, the 29 year old Republican was the youngest serving member in the Ohio House of Representatives.

Apple’s contract manufacturer in India for the iPhone is on probation after workers vandalized their worksite claiming the supplier, Wistron, never paid them. Footage circulating on social media appears to show people smashing glass panels and tearing down cameras. Apple says the Narasapura-based plant will not receive any additional business until all issues are resolved.