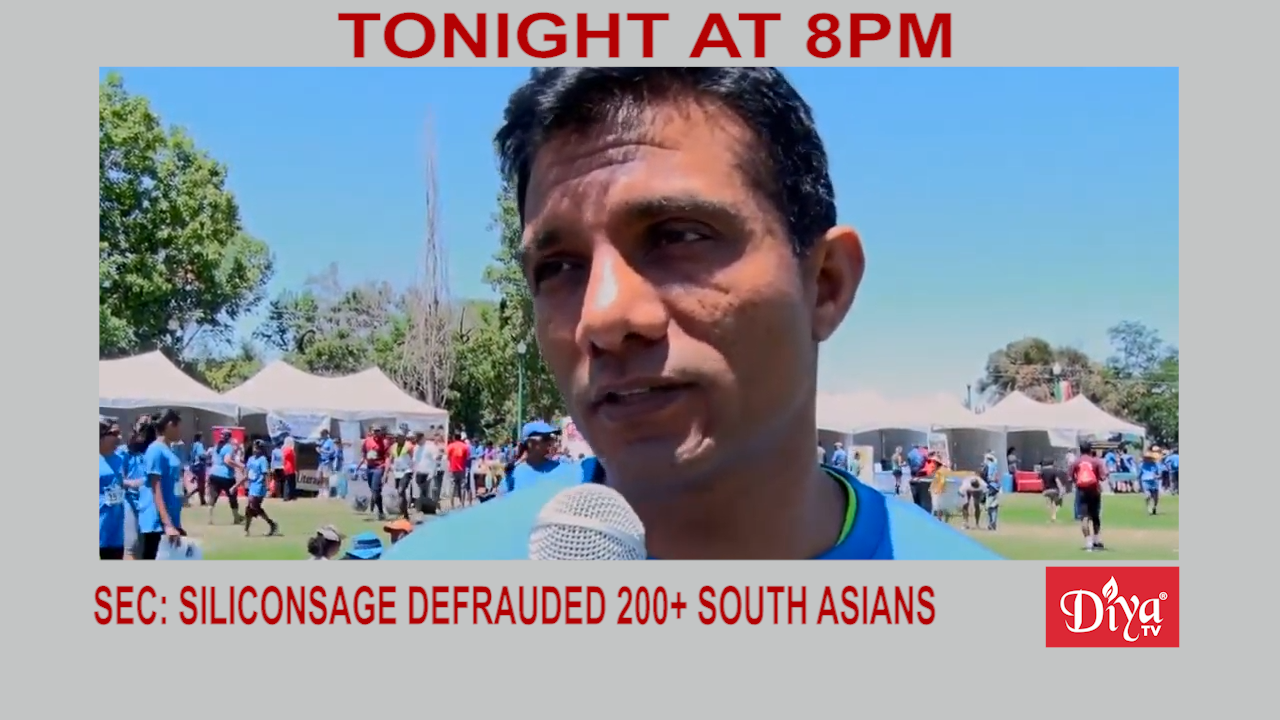 SAN JOSE, Calif. (Diya TV) — The Securities and Exchange Commission says Sanjeev Acharya and his SiliconSage Builders defrauded more than 200 people in Silicon Valley, promising sizable returns on real estate developments in what is now being called a ponzi scheme. The complaint alleges between 2016 and 2019, Acharya used new investor funds to pay earlier investors, most of whom are Indian American or South Asian. The SEC is now in the process of freezing the company’s assets.

Vice President-Elect Kamala Harris took a shot of the Covid-19 vaccine produced by biotech company Moderna. Harris said it was easy and she barely felt any pain. President-Elect Joe Biden received his vaccine shot a week ago. But demand far exceeds supply at the moment.

Congressman-elect Luke Letlow of Louisiana died from complications related to the coronavirus. He was only 41. The newly elected Republican and father of two once worked for former Louisiana Governor Bobby Jindal and is the first person elected to Congress to die of COVID-19.