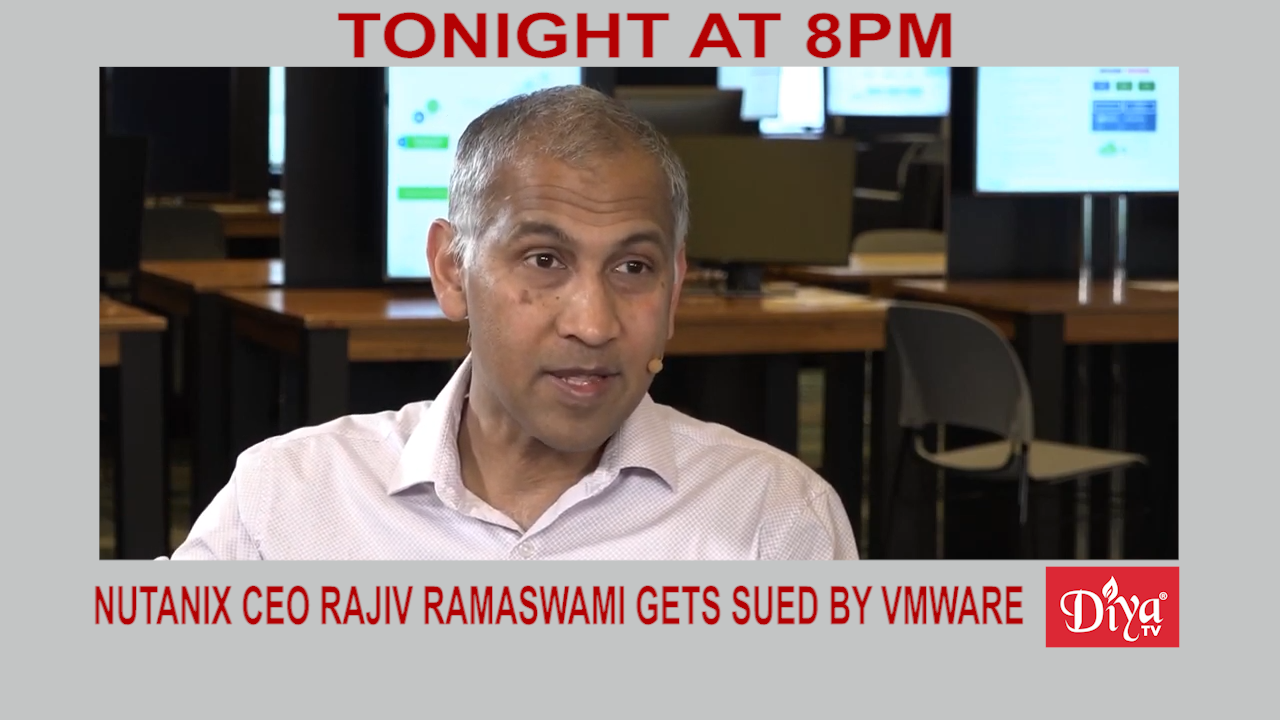 Indian American political action committee IMPACT announced its launched a $2.5 million campaign to turn out Indian American and Asian American voters in Georgia for its Jan. 5 Senate runoff elections. AAPI voters are the fastest-growing demographic nationally and in the state of Georgia.

A seismic shift is underway in India’s Bollywood movie industry, with many films going straight to streaming services because of COVID-19. 28 big-star led Bollywood features like “Coolie No.1” and “Laxmii” went straight to these on-line platforms in 2020 compared to none last year.  India’s $2.5 billion film industry is following Hollywood’s lead where many studios are now pushing back theatrical releases for many movies or streaming first run films because of the pandemic.