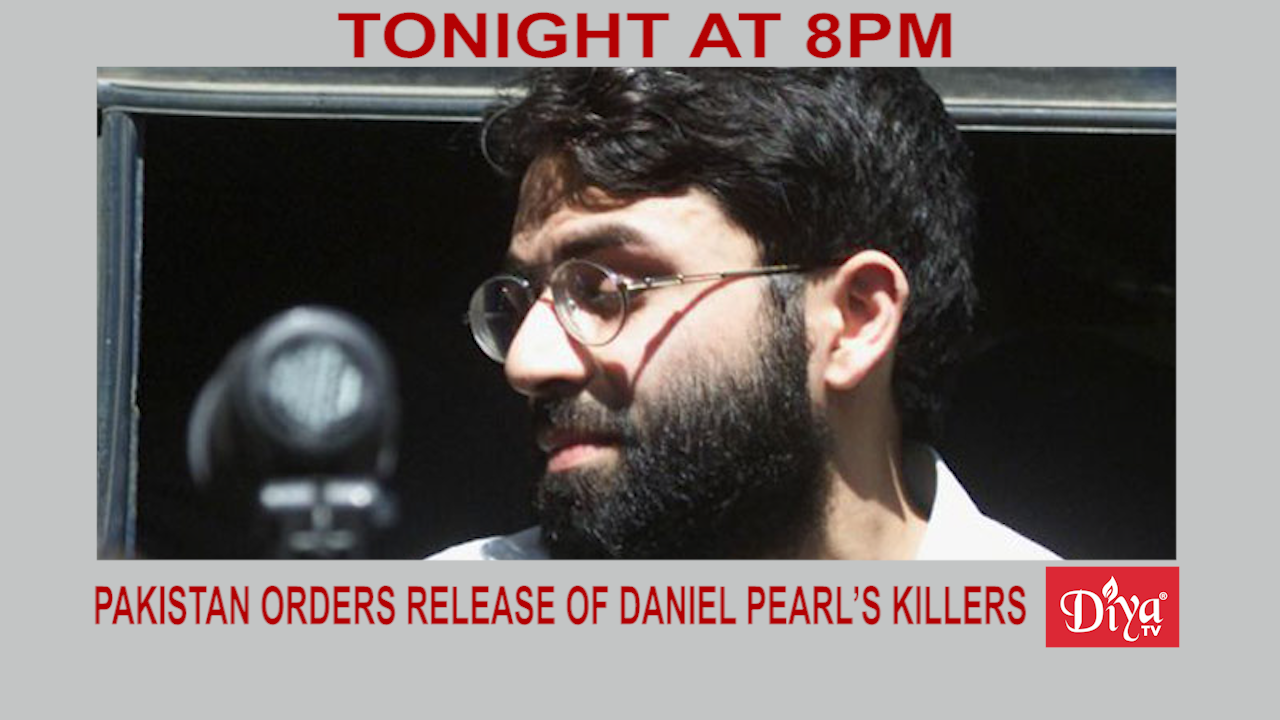 WASHINGTON (Diya TV) — A Pakistani court ordered the immediate release of four convicts found to have kidnapped and murdered American journalist Daniel Pearl in 2002. The judge ruled their detention was illegal and the men suffered irreparable harm and extreme prejudice after spending 18 years behind bars. Pearl was the Wall Street Journal’s South Asia bureau chief in Karachi, reporting on Pakistani extremists and British “shoe bomber” Richard Reid, when he was kidnapped and beheaded.

Foreign policy experts are closely watching President-Elect Joe Biden’s relationship with India, wondering if it will remain a counterbalance to the rise of China. The Trump administration significantly invested in its relationship with India over the past four years through military cooperation and President Trump’s personal friendship with Indian Prime Minister Modi. But as Biden prepares to move into the White House, Indian officials and American diplomats are resetting expectations for relations between the two largest Democracies in the world.

Indian farmer union leaders are heading back to the negotiating table with Indian state ministers for another round of talks with the government. For the past few months, farmers have protested and held sit-ins on the outskirts of New Delhi, claiming three new agricultural laws will threaten their livelihoods and only benefit a handful of India’s corporate conglomerates. Prime Minister Modi has dismissed the protests as being motivated by political opponents, but also acknowledged the importance of coming to a resolution.