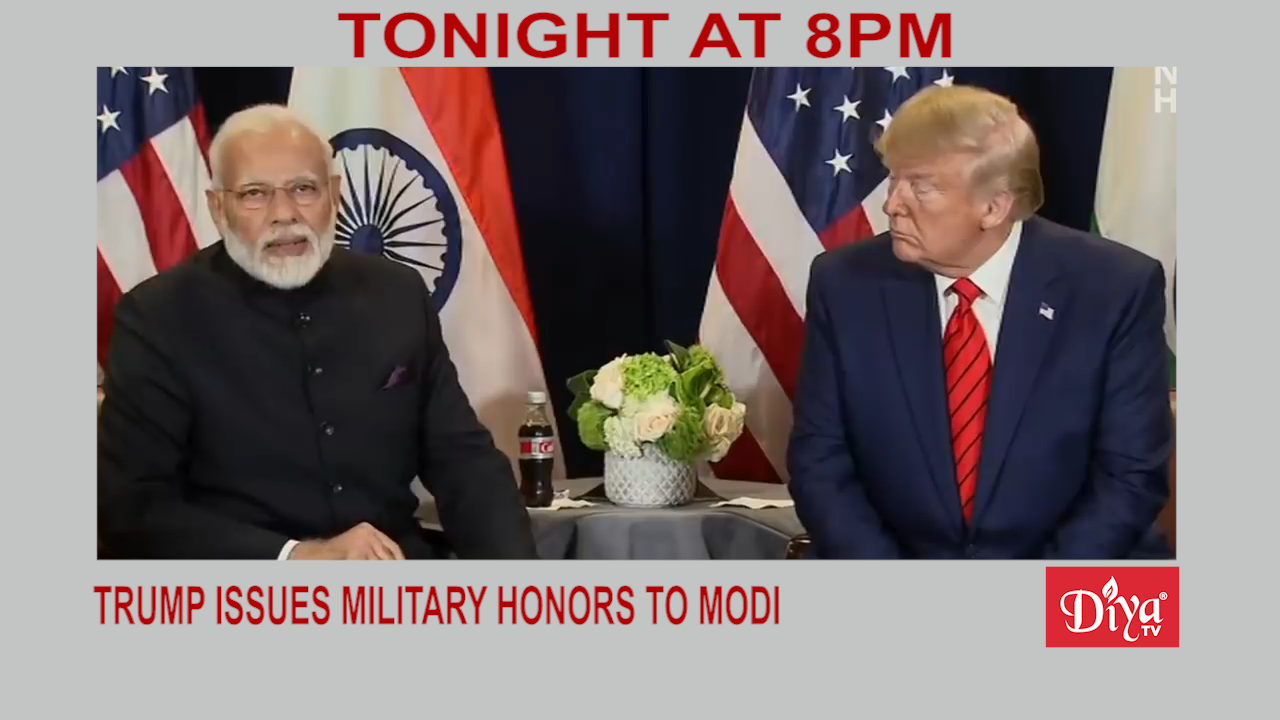 WASHINGTON (Diya TV) — President Trump issued the Legion of Merit Award, one of the highest military honors in the U.S., to Indian Prime Minister Narendra Modi. Modi tweeted he was deeply honored by the outgoing president’s gesture and said he remains committed to strengthening ties between both countries.

Congress finally approved a $ 900 billion Coronavirus relief bill to provide cash for Americans suffering from economic fallout during this pandemic. While the package is large and includes provisions to extend expiring programs, it only offers temporary relief, and does not address some critical issues such as direct funding for state and local governments.

There’s no reason to appoint a special counsel to investigate the President-Elect’s son. That’s what outgoing U.S. Attorney General William Barr is saying about President Trump’s effort to look into Hunter Biden’s past. Barr says he’s also deferring to the incoming administration on this issue. Hunter Biden is already under federal investigation for possible tax fraud. His lucrative overseas business relationships drew scrutiny during the presidential campaign.