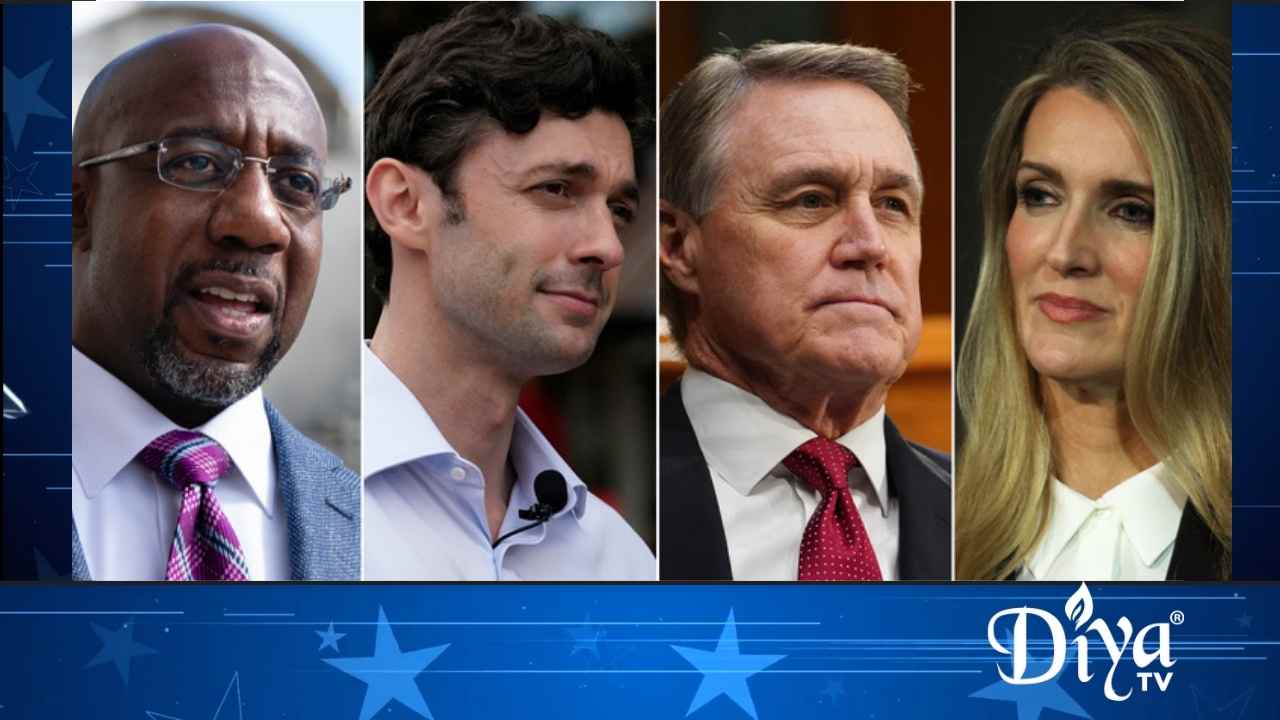 ATLANTA (Diya TV) — The Georgia Senate runoff has become the nation’s most important race as the balance of power in the U.S. Senate is in the hands of the Georgia voters. And while political pundits continue to speculate on national TV, one aspect that hasn’t received much attention is the impact of the Asian American voter.

This year, Georgia saw a 91 percent increase in AAPI voter turnout over 2016, according to an analysis done by the Democratic firm Target­Smart, and exit polls showed Asian American voters preferred Vice President Joe Biden to President Trump by a 2 to 1 margin.

Jennifer Baik, Communications & Policy Associate at APIA Vote says, “The AAPI vote will definitely be a deciding factor in the Georgia runoff races. According to new data from Pew Research Center, roughly 76,000 new voters have registered between October 5th and December 7th, and by the October 5th deadline in 2020, there were a total of 1,88,000 newly registered voters this year.”

IMPACT has launched a historic $2.5 million campaign to turnout AAPI voters in Georgia ahead of the January Senate runoffs.

“We are poised to play a critical role in January for the Georgia Senate runoff races,” Makhija continued. “IMPACT’s historic investment over the remaining weeks of the campaign will harness this emerging power of South Asian and Asian American voters to help deliver Georgia and control of the U.S. Senate for Democrats. This election can play a transformative role for the Biden-Harris Administration and for our country, and Asian Americans realize that — which is why they’re already turning in their ballots in record numbers.”

APIA Vote, Asian Americans Advancing Justice – Atlanta and the Center for Pan Asian Community Services (CPACS) have been working closely on the ground to activate AAPI voters and get out the vote.  Their efforts to reach Asian American voters include mailers in English, Korean, Korean, Chinese, and Vietnamese

Aisha Yaqoob Mahmood, Director at the Asian American Advocacy Fund, and a Gwinnett County native says their group is doing all it can to mobilize the AAPI voters, by knocking on doors, connecting on local issues and doing in-language outreach.

The outreach is coming from both sides. In 2016, Trump became the first Presidential candidate in U.S. history to do TV ad campaigns targeting Indian Americans & Hindu Americans. In this election cycle, we’ve seen the both Republicans & the Democrats make outreach to the Indian American community via digital & TV ad campaigns, in addition to grassroots efforts.

APIA Vote says there was 310% increase in 2020 early voting compared to 2016. Baik adds, “if anything, the November elections have solidified AAPI voters as the margin of victory.”