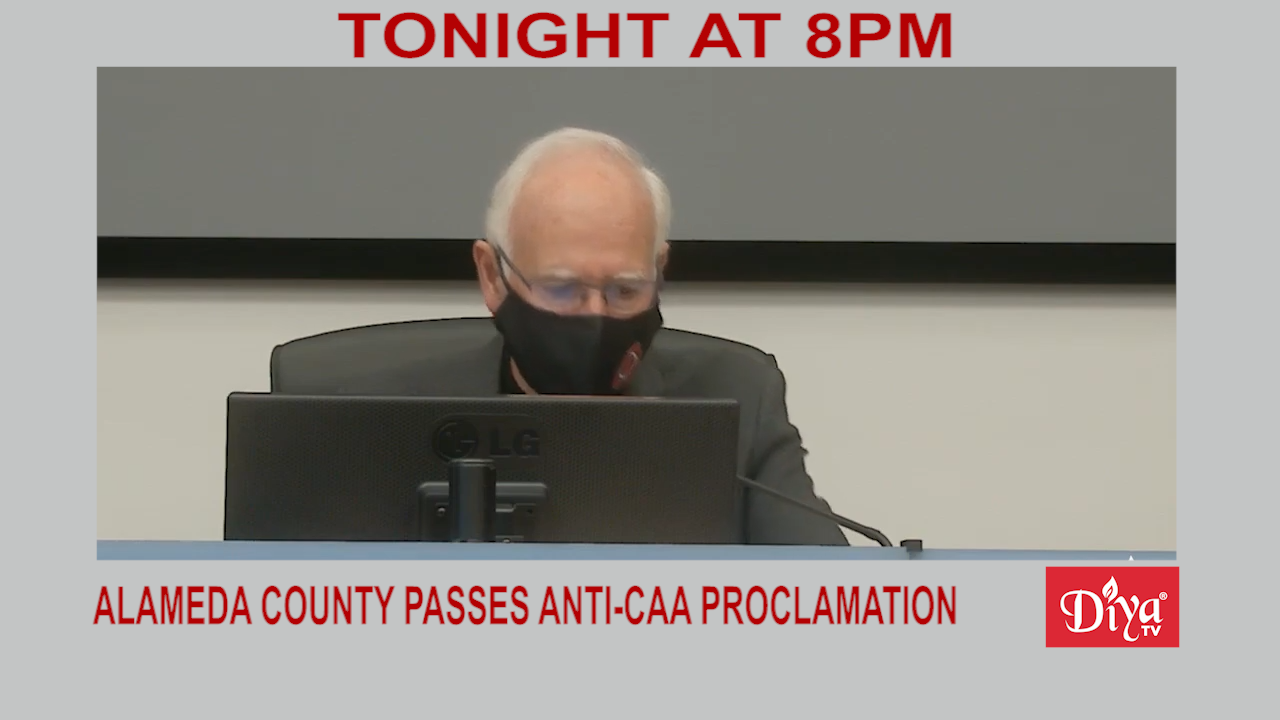 WASHINGTON (Diya TV) — Alameda County in Northern California is the first county in the U.S. to pass a proclamation in opposition of India’s Citizenship Amendment Act, joining six American cities that include San Francisco, Seattle and St. Paul. Home to Fremont, a city with one of the largest Indian American populations in the U.S., Alameda County declared India’s legislation was “discriminatory towards Muslims, caste oppressed minorities [and] women.”

Former Democratic Presidential Candidate Pete Buttigieg was picked by President-Elect Joe Biden to join the President’s cabinet as Transportation Secretary. If confirmed, the 38 year old Buttigieg would be the first Senate approved cabinet official who openly identifies as gay.

It’s the 50th anniversary of the 1971 India-Pakistan war. The 13-day military conflict was one of the shortest wars in history and ended with a decisive win for India, leading to the creation of Bangladesh. The war is also known for the Indian Navy’s assault on Pakistan’s financial hub of Karachi, which was also the headquarters of the Pakistan Navy.