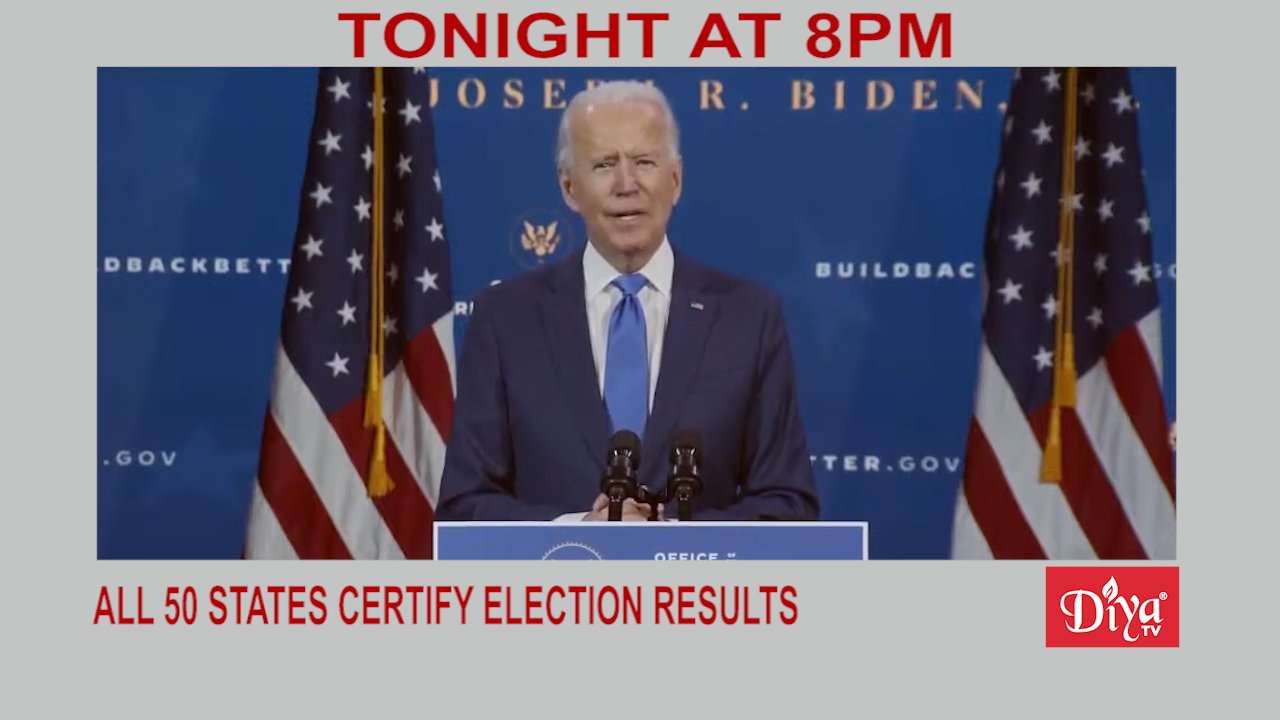 Meanwhile, a day after Texas Attorney General Ken Paxton sued to try and reverse Biden’s projected win in the Electoral College at the Supreme Court, 17 states told the Court they support the effort. The Supreme Court earlier this week blocked President Trump’s lawsuit to overturn election results in Pennsylvania.

Facebook may be facing it’s most serious legal challenge to date. The Federal Trade Commission along with Attorneys General from 48 states filed an antitrust lawsuit, alleging anti competitive conduct. The social media giant could be forced to sell Instagram and WhatsApp, two of its most important properties. Facebook pushed back calling it revisionist history and said those two deals were approved by the government years ago.