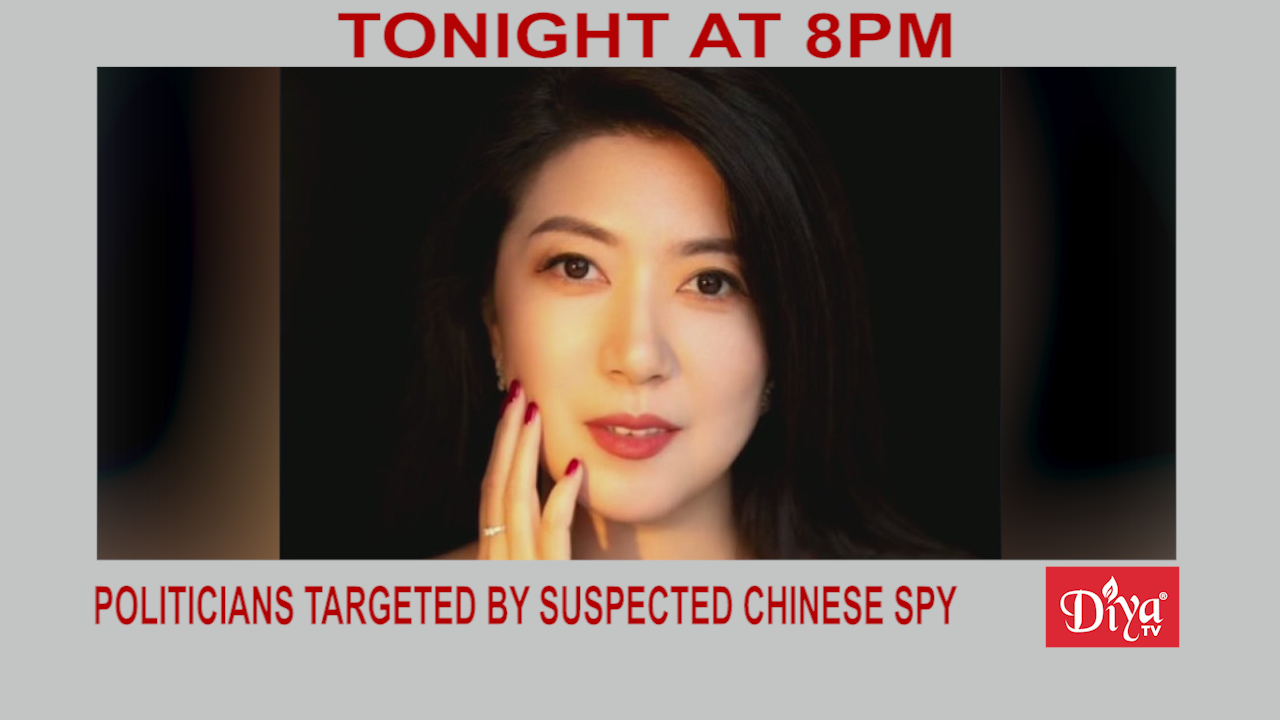 FREMONT, Calif. (Diya TV) — A suspected Chinese spy is accused of having sex with local mayors and wooing Congressmen in order to infiltrate the U.S. political system, according to a report by Axios. Authorities say Fang Fang a.k.a Christine Fang entered America through a student visa program in California. Fang leveraged an Asian American non-profit, APAPA, to meet political leaders and then volunteered on the campaign of California Congressman Ro Khanna, raised funds for Hawaii Congresswoman Tulsi Gabbard, and got close to California Congressman Eric Swalwell, among others. Federal authorities say Fang likely left for China in 2015 the moment she realized she was being investigated.

In Georgia, Desis will make the difference. That is the battle cry from the Indian American Impact Fund, who co-produced with Phenomenal and the Asian American Advocacy Fund of Georgia, slick videos courting South Asians to vote for Democratic candidates Jon Ossoff & Raphael Warnock in January’s U.S. Senate runoff elections.