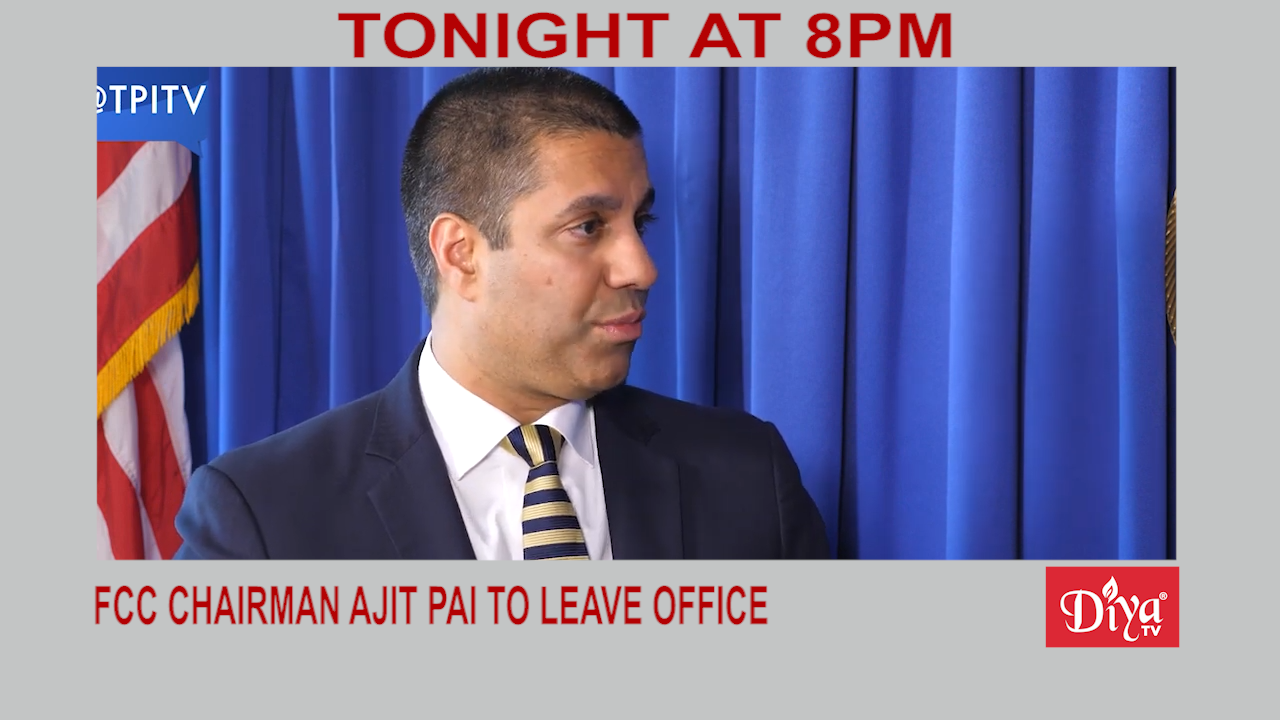 WASHINGTON (Diya TV) — The first Indian American to lead the Federal Communications Commission is stepping down. FCC Chairman Ajit Pai says he’s leaving on January 20th, once President-Elect Joe Biden comes into office. He started as a FCC commissioner in 2012 and was appointed to the top spot by President Trump in 2017. The FCC oversees at least one-sixth to one-third of America’s gross domestic product.

President-Elect Joe Biden and Vice President-Elect Kamala Harris sent their best wishes to members of the Sikh community observing the birth anniversary of Guru Nanak Dev Ji, the founder of Sikhism. It’s the first time an incoming Presidential Administration acknowledged the birth of the Guru.

Four Indian Americans are part of the latest batch of Rhodes scholars. Swathi Srinivasan, Vijaysundaram Ramasamy, Garima Desai and Savarni Sanka are headed to the University of Oxford in England, where they plan to study and focus on a broad range of topics including climate change and COVID-19.