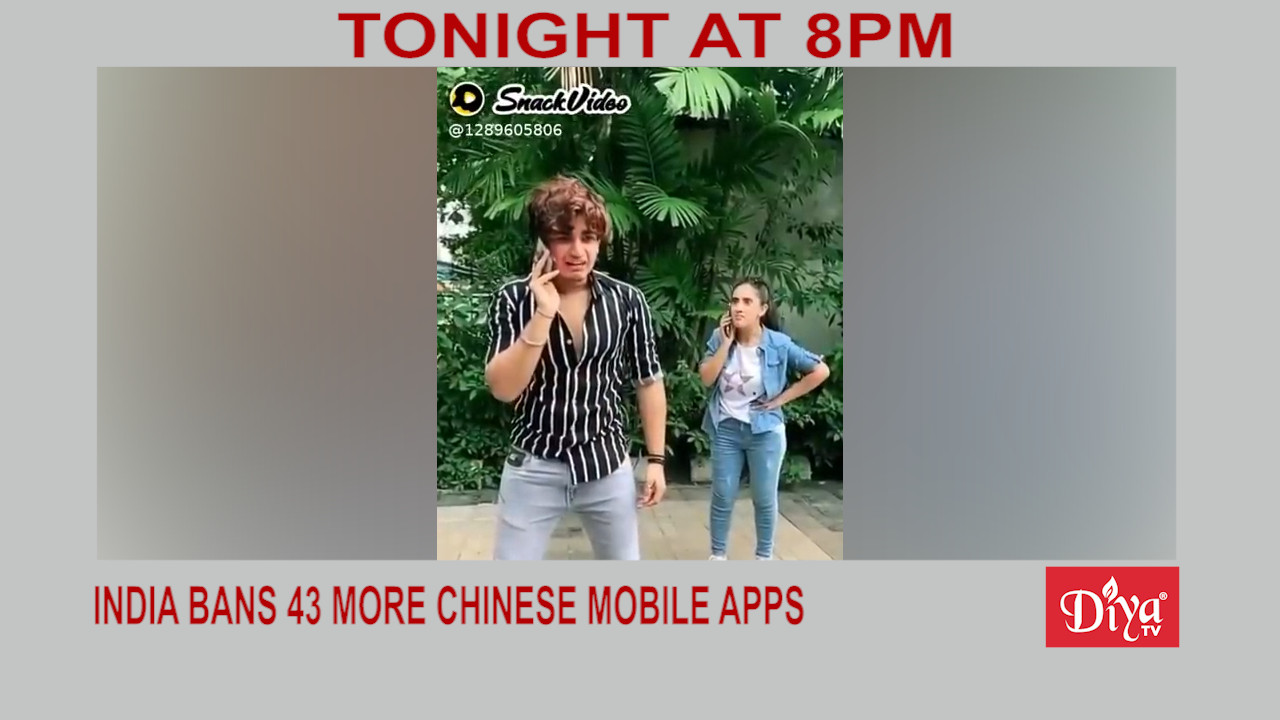 Kash Patel, who became Chief of Staff to acting Defense Secretary Chris Miller just two weeks ago, is now in charge of the Defense Department’s transition to the Biden administration. Patel, who is in the Middle East now serving Thanksgiving meals to troops, is considered a Trump loyalist after playing a key role in helping Republicans discredit the Russia probe while working for Congressman Devin Nunes.

The India Community Center in the Bay Area celebrated its 17th Annual Banquet virtually, highlighted by a conversation with CNN Chief Medical Correspondent. Dr. Sanjay Gupta. Gupta received the ICC Inspire Award and spoke of his experience on retaining his Indian heritage, while growing up, living, and working in the US.