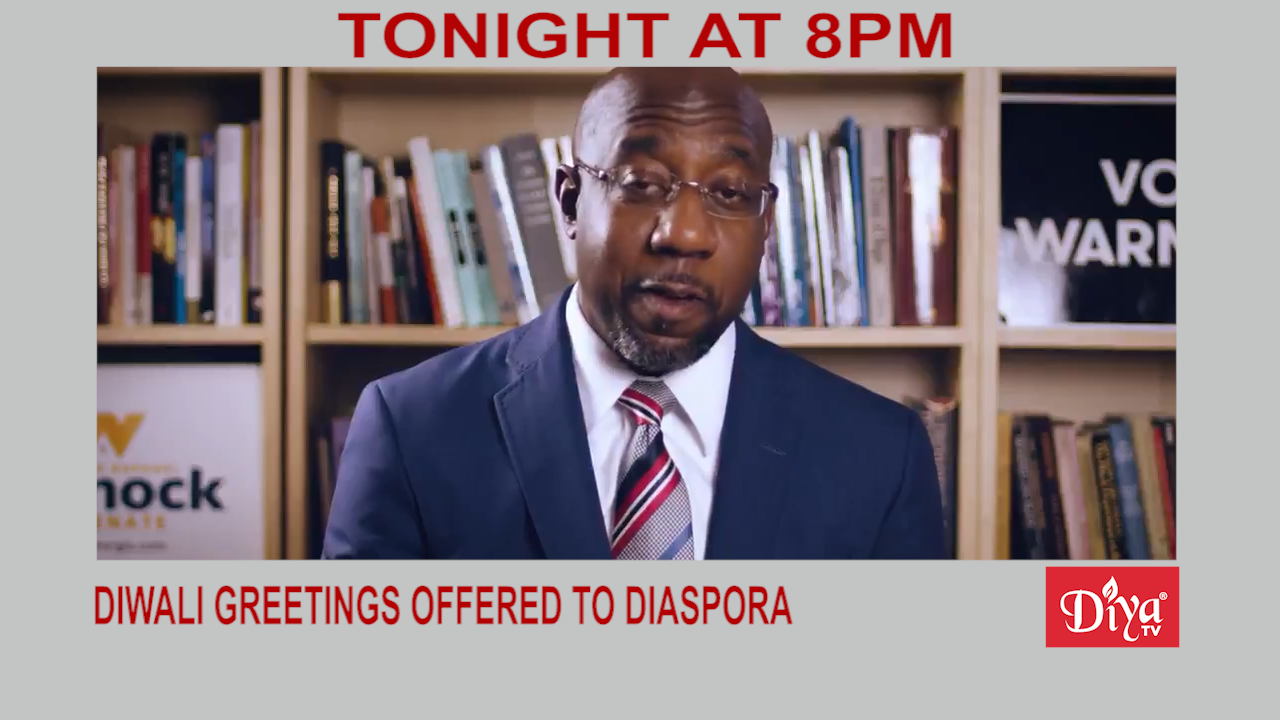 WASHINGTON (Diya TV) — From President Trump and President-Elect Biden and Vice President-Elect Harris to the Georgia Senate candidates vying for votes in the January runoff election, Diwali greetings were expressed by leaders around the U.S. en masse, an acknowledgement that the Indian American community is an emerging political force.

Hirsh Singh, who ran for a U.S. Senate seat in New Jersey, but lost to fellow Indian American Rik Mehta in the Republican primary, announced his candidacy for Governor of New Jersey. He’ll be facing at least two other Republican challengers, not to mention the Democratic incumbent Governor Phil Murphy, who is seeking a second term. Singh also has litigation pending before the Supreme Court in an effort to change the results in that Republican primary.

Legendary actor Soumitra Chatterjee has died from complications of COVID-19. He was 85. Chatterjee performed in more than 200 movies and worked closely with Oscar-winning director Satyajit Ray

14 year old Indian American teen Anika Chebrolu from Frisco, Texas won the 2020 3M Young Scientist Challenge, one of the premier middle school science competitions in the U.S. for discovering a molecule that could lead to a therapy for COVID-19, taking home a $25,000 prize in the process.